The 62-year old, a three-time lawmaker of the now-defunct Saenuri Party, the predecessor of the main opposition Liberty Korea Party, was a close confidant of President Lee Myung-bak.

Police said they will investigate the case. 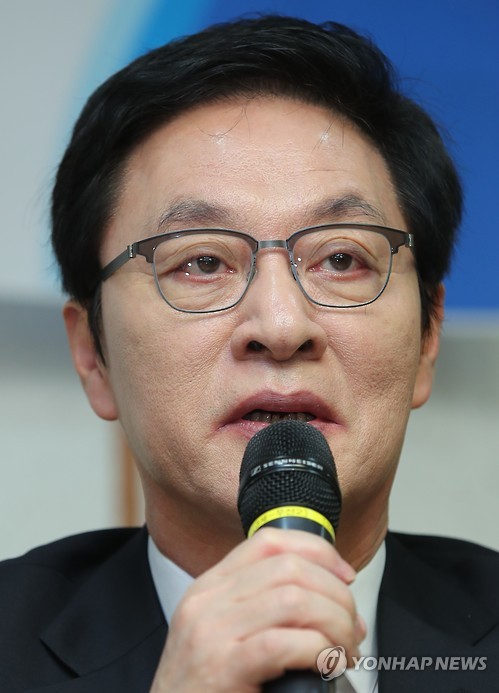