SEOUL, July 16 (Yonhap) -- Foreign-flagged ships suspected of carrying North Korean coal docked at and departed from Japanese ports and Tokyo did not take action against them, in potential violation of U.N. sanctions, Seoul's spy agency was quoted as saying Tuesday.

Cargo ships, such as the Togo-flagged Shinning Rich and the Belize-flagged Jin Long, made port calls in Japan, lawmakers told reporters, citing a closed-door briefing by the National Intelligence Service (NIS).

"We've told Japan that the move could constitute violation of U.N. sanctions, but Japan has not taken proper measures and allowed their entry, citing a lack of domestic law. Japan's move is lukewarm and passive." 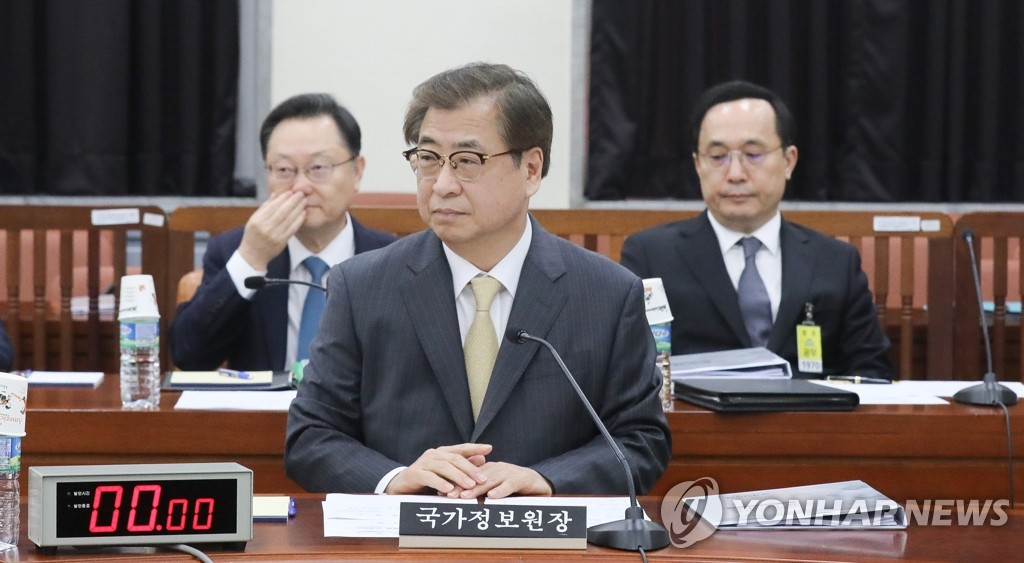 In placing export curbs on South Korea, Japan has recently raised suspicion that hydrogen fluoride shipped to South Korea from Tokyo was funneled to North Korea in violation of U.N. sanctions. The material can be used to produce chemical weapons.

The NIS also added North Korea has been suffering from a sharp drop in trade and a shortage of foreign currency amid international sanctions.

"North Korea faces serious droughts and food shortages with precipitation declining by some 30 percent this year from a year ago," it added.