GWANGJU, July 17 (Yonhap) -- When the swimming portion of the ongoing FINA World Championships begins later this month, three countries will be participating for the first time in the competition's 46-year history.

According to the organizing committee in Gwangju on Wednesday, Bhutan, St. Kitts and Nevis, and Eritrea will make their debuts in the biennial event. 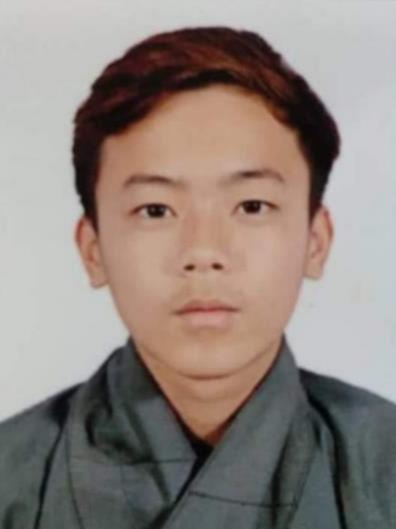 The 18th world championships began on Friday, and the first week has featured artistic swimming, diving, open water swimming and water polo. The swimming races will start on Sunday, with high diving and water polo's medal rounds also scheduled for the second week. 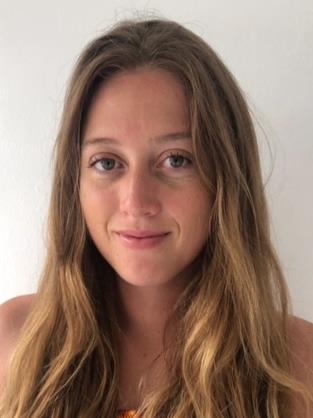 The Bhutan Aquatics Federation had the two train in Phuket, Thailand, for three months starting in April in preparation for the worlds.

Representing St. Kitts and Nevis will be Jennifer Harding-Marlin in the women's 100m freestyle and 50m backstroke. Originally from Canada, she is a lawyer specializing in citizenship passport by investment at her own law firm, JH Marlin.

Eritrea will have two swimmers: Efrem Ghirmai in the men's 50m backstroke and Daniel Christian in the men's 100m butterfly.

Christian was born in Eritrea but grew up in several different countries, including Denmark, where he dominated national age group swimming competitions. 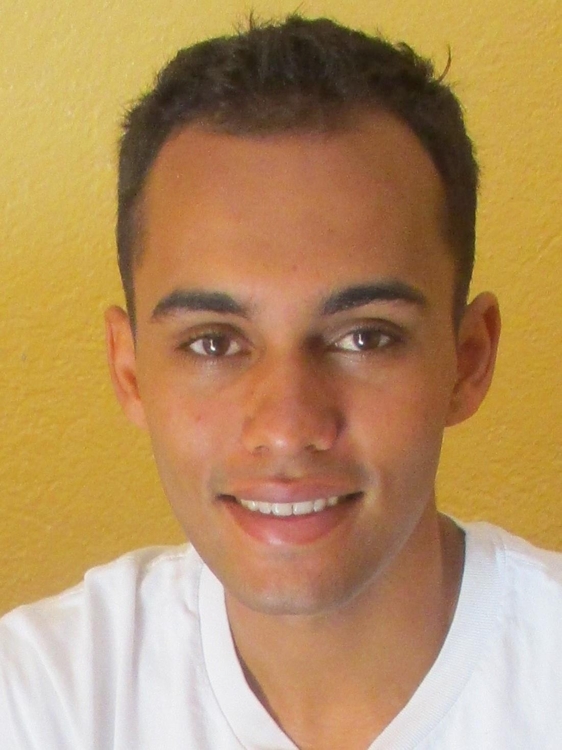