Investigators have been looking into allegations that Yang treated potential foreign investors at a posh restaurant in Seoul and arranged sex services for them in 2014. Yang was summoned for the probe but was initially not a suspect.

Yang, 49, has flatly denied the allegations.

The probe into Yang came as big-name artists from YG Entertainment have been embroiled in a series of scandals, including allegations of drug use.

Yang resigned from the top post at the company in June, giving up his control of South Korea's third-biggest listed K-pop label. 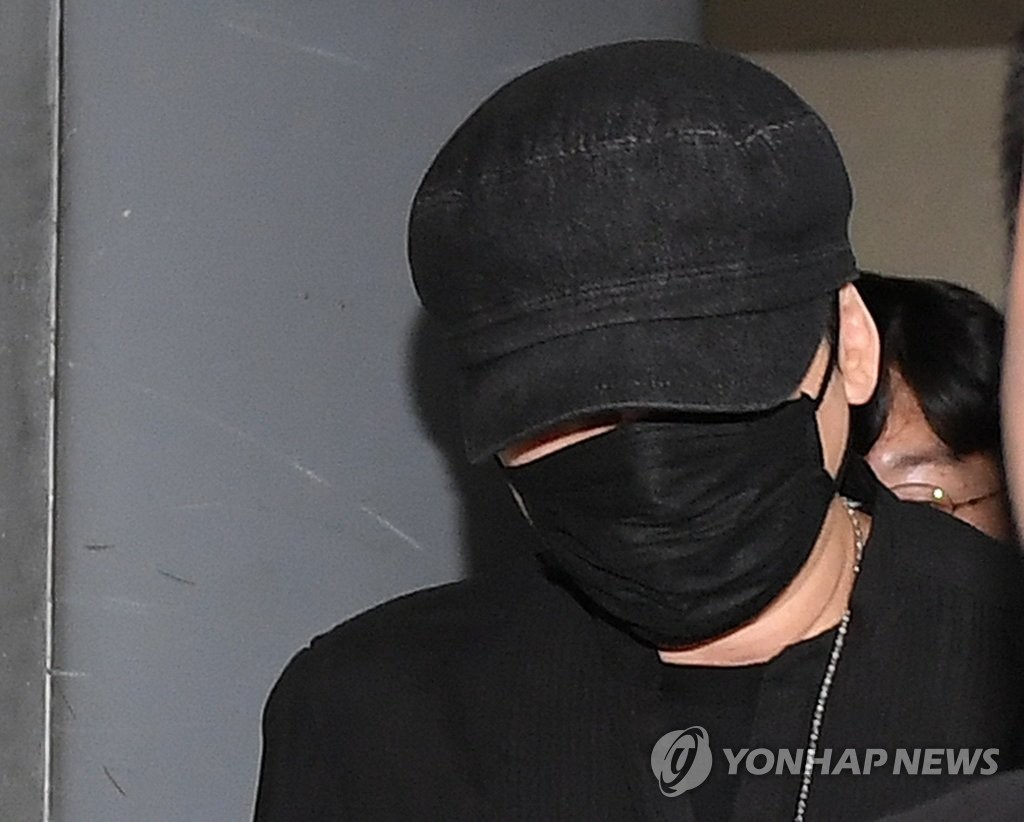