BEIJING, July 18 (Yonhap) -- North Korea's deputy U.N. ambassador has visited Pyongyang twice in less than two weeks, raising speculation that the trips might be part of preparations for working-level talks with the United States.

Ri Yong-pil, deputy chief of the North's mission to the United Nations in New York, was spotted at an airport in Beijing early on Thursday, apparently on his way to New York after a trip to Pyongyang. He was also seen at the airport on July 9, presumably having flown from the North Korean capital.

Observers say that his trips may be part of preparations for the working-level talks that North Korean leader Kim Jong-un and U.S. President Donald Trump agreed to hold within a few weeks when they met at the inter-Korean border on June 30.

North Korea's U.N. office in New York is regarded as a major communication channel between Pyongyang and Washington. Ri served as deputy chief of the Institute for American Studies of the North's foreign ministry before being appointed last year as deputy envoy to the U.N. 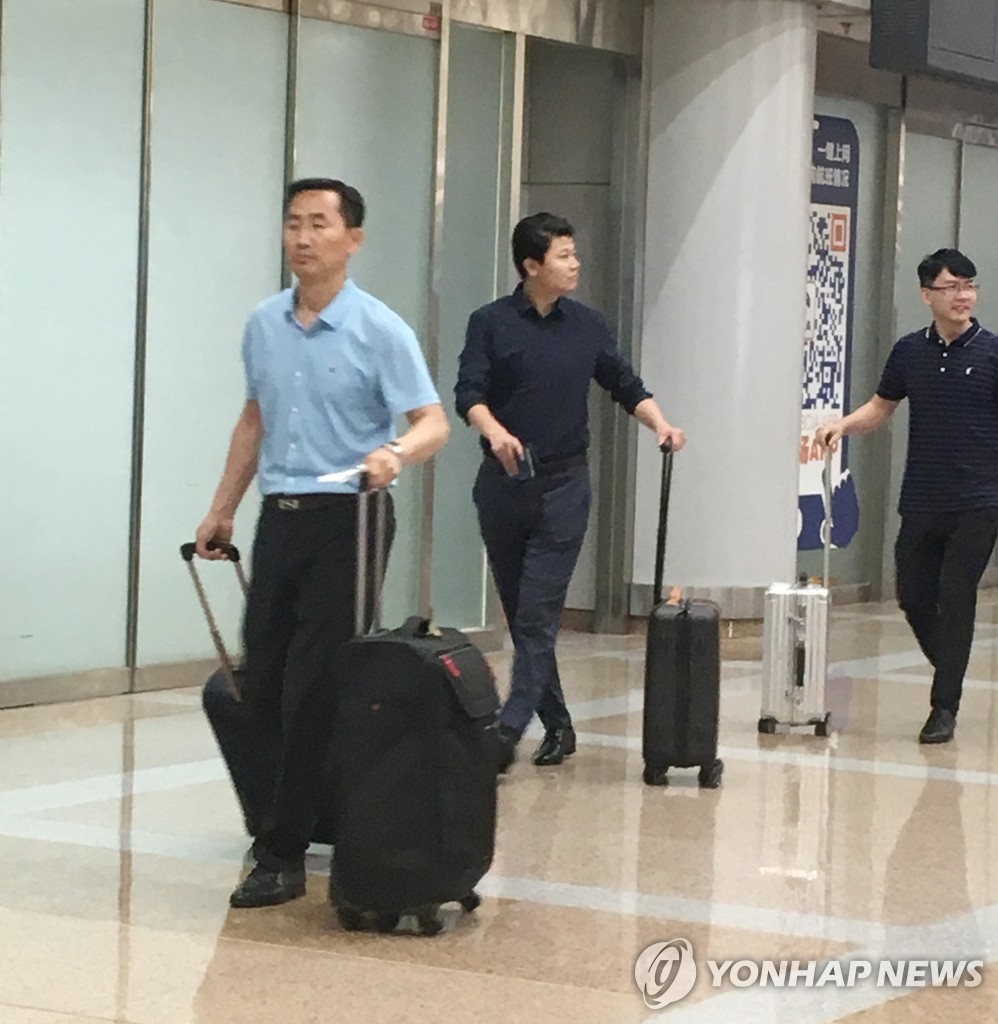