The new technology improves gear-shift efficiency for hybrid vehicles, according to Hyundai Motor. It will be applied to the upcoming Sonata hybrid and the group's other hybrid models, the company said in a statement.

"The development of the world's first ASC technology is a remarkable innovation, which incorporates precise motor control to automatic transmission," said Chang Kyoung-joon, vice president and head of the powertrain control system division of the group.

"It will not only save fuel but also provide a more fun driving experience for our customers."

Hyundai has registered a total of 20 patents for the technology in countries that include the United States, Europe and China, it said. 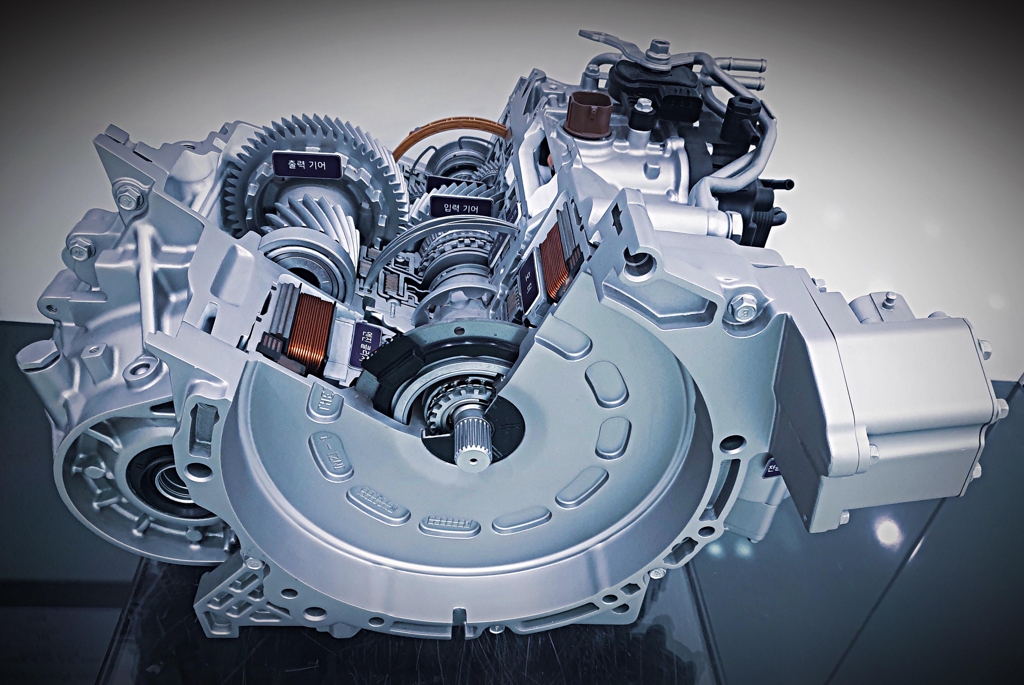