The financial loss of scams and fraud involving cryptocurrencies came to 2.69 trillion won between July 2017 and June 2019, according to the data from the justice ministry.

The ministry said 132 cryptocurrency-related criminals and fraudsters have been indicted and detained, with another 288 indicted without physical detention over the cited period.

Last month, Justice Minister Park Sang-ki ordered stern measures against cryptocurrency criminals, ordering the prosecution to claw back the gains from such crimes.

Meanwhile, the number of cryptocurrency exchanges in South Korea has risen amid a lack of regulations preventing investors trading virtual coins with opaque accounts.

In May, there were 205 cryptocurrency exchanges in South Korea, although the frenzied buying seen in January last year has been fizzling, according to industry data.

In January last year, South Korea began a real-name trading system for cryptocurrencies, banning the use of anonymous bank accounts in transactions to prevent virtual coins being used for money laundering and other illegal activities.

But such opaque accounts allow investors to buy or sell cryptocurrencies by circumventing the real-name trading system.

The government proposed guidelines that would end the practice, but a court ruled that it was inappropriate for the government to order cryptocurrency exchanges to shut down their corporate accounts.

As the popularity of digital currency trading has declined, cryptocurrency exchanges have become more vulnerable to cyber attacks and fraud.

Last year, Bithumb, the nation's biggest cryptocurrency exchange, said it lost 35 billion won worth of cryptocurrencies in a hacking attack.

Rep. Je Youn-kyung of the Democratic Party has proposed a bill to tighten online security rules for all cryptocurrency exchanges, but that bill is pending in the National Assembly. 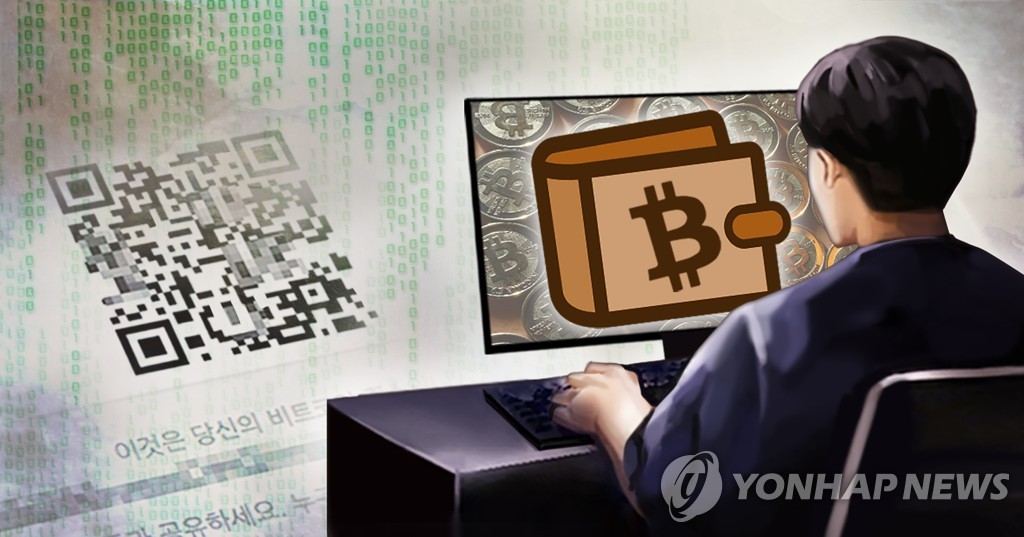