The quake occurred at 11:04 a.m. in Sangju, 270 kilometers southeast of Seoul, according to the Korea Meteorological Administration (KMA).

"No damage is expected but many people might have felt the tremor," said a KMA official. 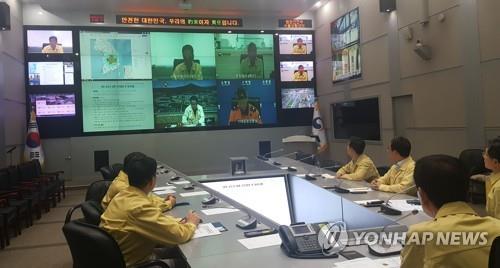 Tremors from Sunday's quake were felt across the country, with 279 emergency calls reporting vibrations, according to the Ministry of the Interior and Safety.

Residents in the nearby city of Daejeon and other counties said they felt a vibration, with some saying they heard a loud sound, the ministry said.

The quake did not affect the operations of nuclear power plants or radioactive waste disposal facilities, according to the nuclear plant operators.

There are currently 24 commercial reactors operating across the country. 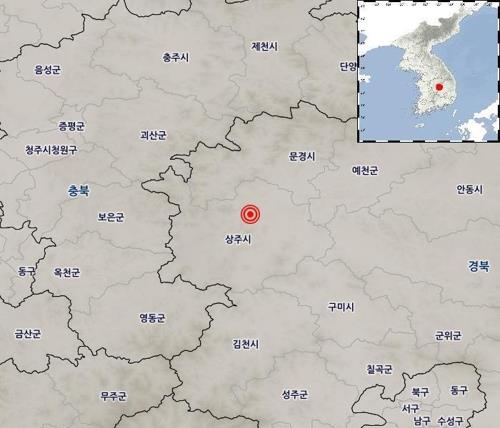