The move came after U.S. firms filed a complaint with the U.S. International Trade Commission (ITC) targeting PET sheet products from South Korea, Mexico, and Oman, according to the Washington office of the Korea Trade-Investment Promotion Agency (KOTRA).

U.S. firms are demanding application of an anti-dumping tariff of between 44.45 percent and 52.39 percent on PET sheet products from South Korea.

PET sheets are widely used in the packaging of eggs and vegetables.

The ITC and the Commerce Department plan to open an investigation into whether PET sheets from the three countries have hurt local manufacturers.

The U.S. Commerce Department is anticipated to officially announce the launch of its investigation next week, and the ITC will deliver a preliminary ruling by Aug. 22.

South Korea accounts for second-largest amount of the amount of PET sheets imported by the U.S. at around 12 percent. Oman currently stands as the largest exporter at 28.2 percent. 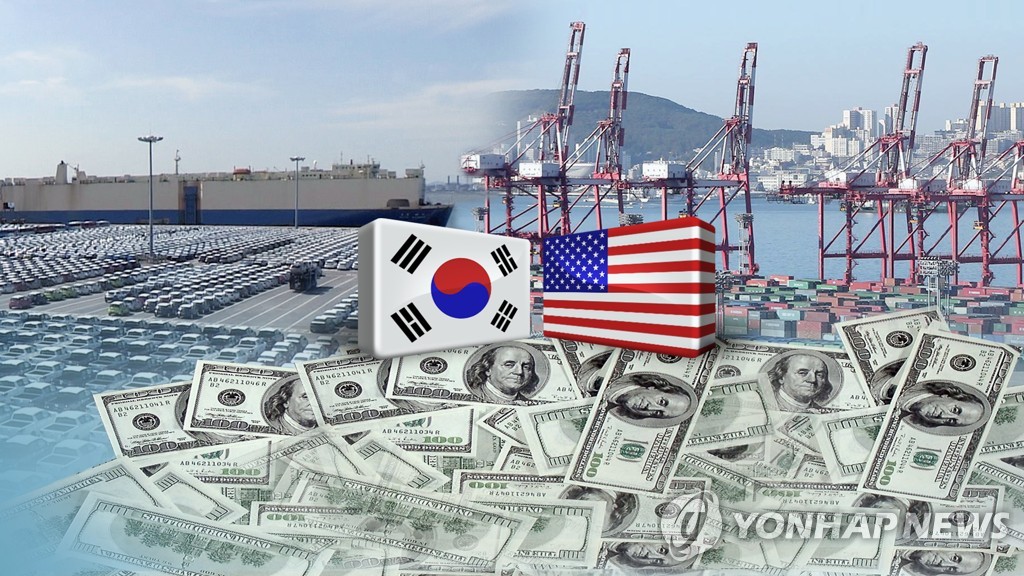