SEJONG/TOKYO, July 22 (Yonhap) -- South Korea on Monday rebutted Japan's repeated claim about Seoul having a lax system for control of goods that can be diverted for military purposes.

Tokyo began on July 4 to apply a tougher approval process for exports to Korea of three chemicals vital to memory chip and display production and some officials cited what they described as Seoul's lax management of dual-use items.

Japan's trade ministry repeated the claim during a briefing to South Korean media Monday, saying that is why Tokyo imposed stricter regulations.

In response, the Ministry of Trade, Industry and Energy in Seoul said that Tokyo misunderstands the local system and reiterated its call for the withdrawal of "unjustified" trade measures.

"The Japanese official's mention (of Korea's control system) stems from a lack of understanding about the current management system," it said in a statement to media.

Korea has repeatedly explained in detail its export control of strategic and non-strategic goods, and it would be an "unjust and groundless" measure to have Korea removed from Japan's white list of preferential trade partners without providing any concrete example of a case where such controls were inadequate, the ministry said. 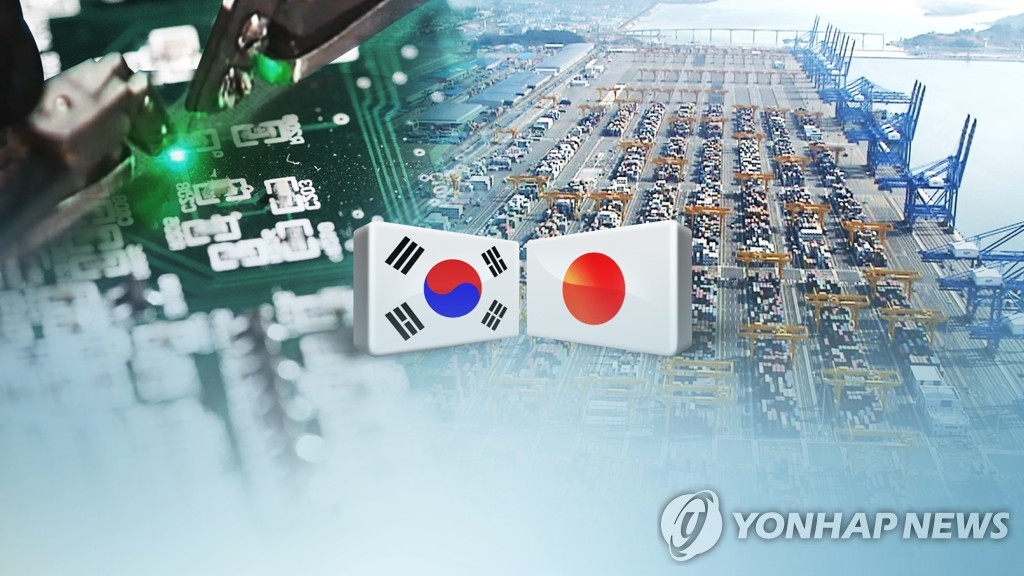