(ATTN: UPDATES with reports of a statement from Russian defense ministry regarding a joint military exercise with China in paras 20-21)
By Oh Seok-min

During the meeting with Volkov, Deputy Foreign Minister for Political Affairs Yoon Soon-gu said that the Russian plane's violation of Korea's airspace would not only undermine trust between the two countries, but also run counter to international norms, the foreign ministry said.

He also called for Moscow to apologize and prevent a recurrence. 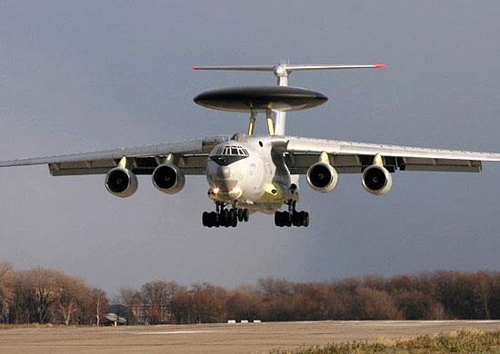 At around 9:33 a.m., however, it again encroached upon South Korean airspace. Following stronger military actions involving around 10 flares and 280 warning shots, the aircraft left the airspace four minutes later. It finally flew out of the air defense zone at 9:56 a.m. 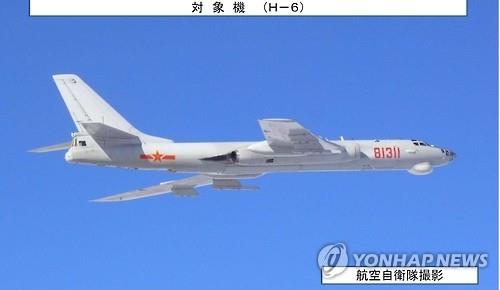 Moscow, however, denied any violations by its military airplanes. According to Russia's TASS news agency, the Russian defense ministry said its two Tupolev Tu-95MS strategic bombers had not violated other countries' airspace during their scheduled flight above neutral waters in the East Sea.

"On July 23, 2019, the Aerospace Force of Russia and the Air Force of the People's Liberation Army of China conducted the first joint air patrols by long-range aircraft in the Asia-Pacific region," the Russian ministry was quoted as saying in a released statement.

The latest development coincided with U.S. National Security Adviser John Bolton's arrival in Seoul for discussions with high-ranking officials here on issues expected to include the denuclearization of North Korea.

KADIZ violations by foreign aircraft have occurred intermittently. So far this year, Chinese military aircraft have entered the KADIZ 25 times and Russian airplanes 13 times, according to the JCS. 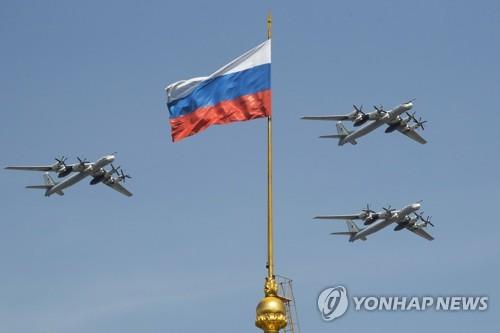