SEOUL, July 25 (Yonhap) -- Actor Park Seo-joon has successfully proved his selling power on the small screen with a number of drama series, especially romantic comedies, such as the 2018 hit series "What's Wrong with Secretary Kim?" earning him the nickname "rom-com master."

The 30-year-old, however, doesn't want to stop there. He wants to challenge his much-loved public image and seek new roles to inspire a new layer of liveliness in his acting career.

His latest role in the Korean film "The Divine Fury," set for release next Wednesday, represents a major step in that direction.

In the action horror film directed by Kim Ju-hwan, Park plays a world martial arts champion, Yong-hoo, who discovers his hidden exorcist power and fights against an evil priest.

A young Yong-hoo turned his back on God when his desperate pray for his father's survival went unanswered. One day the fighter finds a mysterious wound on his palm, leading up to his meeting with a senior Catholic priest, played by Ahn Sung-ki, and their joint exorcism against the villain.

"I think I know to some extent what part of my image the public likes. So if I were to make similar choices (of roles), the result could have been better," Park said in an interview with Yonhap News agency and other news outlets Wednesday, referring to his popularity with romantic roles in the past.

"But that would be less interesting to me. That's why I chose 'The Divine Fury,'" he said, adding, "I think I always need to have new stimulation so that I am excited about acting." 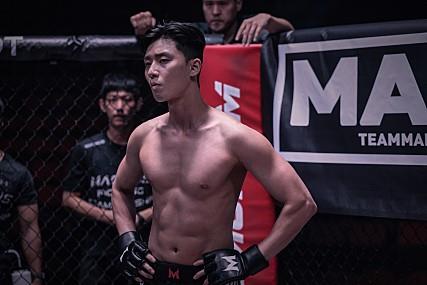 Besides the change of Park's acting style, the movie is a major challenge in many other ways.

It's director Kim's first genre movie following his first full-length film, "Midnight Runners," released in 2017, an action comedy that also starred Park. The director, also known as Jason Kim, is determined to produce follow-up films to "The Divine Fury" to build a cinematic universe centering around the exorcist theme, and the commercial success of the upcoming film is expected to largely determine the fate of the director's vision.

The film's release also comes amid the unusually strong domination of Hollywood titles this summer, which include "The Lion King," "Aladdin" and "Spider-Man: Far From Home."

"From the perspective of moviegoers, it's important to have as many choices as possible. Their choices are very objective. And this is why the Korean film industry continued to develop ... to be competitive (against foreign films)," Park said.

"So I give my applause to director Kim Ju-hwan's new attempt ... because without trials for new things, (the industry) would remain the same," he said.

Even against this backdrop, Park was positive about the prospect of his new film's commercial success.

"It's a film that becomes very different depending on who watches it. It could be a horror, an occult, an action or a drama. It has everything in it," he noted. "I think it could be chosen by the public (this summer)." 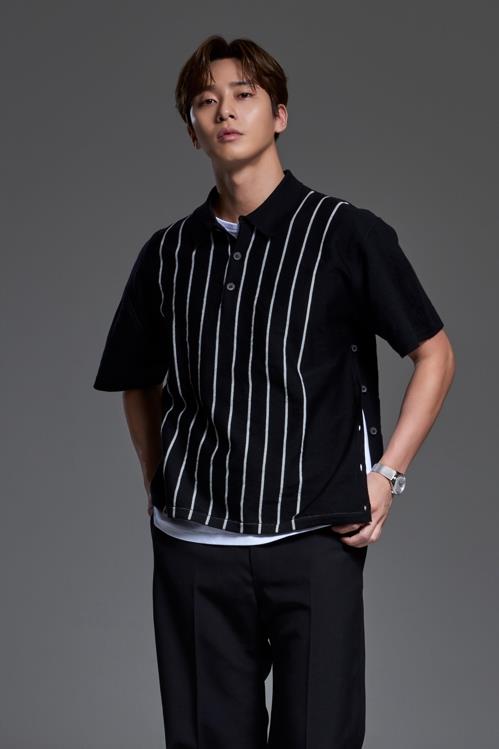 The upcoming movie also marks Park's second cinematic rendezvous in a row with his close friend, actor Choi Woo-shik. Park appeared in a cameo role as a friend of Choi in the latter's Cannes-winning film "Parasite." This time in "The Divine Fury," Choi shows up in a cameo role as an exorcist priest.

"We go out almost every day whenever we have time. We share a lot in common after getting to know each other when we started out as actors when we were younger. I think we are both inspired by each other's different images," according to Park.

"I thank the directors who gave us the opportunities (to appear together) and hope this can happen further because I think we have a positive influence on each other through this," he said.

His brief collaboration with Bong Joon-ho, the director and writer of "Parasite," took him by surprise and inspired him, Park said, recalling his joint work with the massively detail-oriented director in the satirical film.

"What surprised me was how he used mise-en-scene. In our scene, I was (in the street) talking to Woo-shik and when he starts to talk, a bus passes in the background, signaling that this is the beginning of a (cinematic) character," Park said. "Seeing this, I was taken aback, wondering how frequently such (carefully designed) mise-en-scene would occur in the movie."

Going forward, he wants to leave the window open for a variety of new roles and mediums to renew and refine his acting career.

"I tend to come up with an inspiration to do new things after I refresh my mind," he said, voicing his wish to stay in a foreign country for a long period of time whenever he has the chance.

"Now we are at a time when things change frequently, and we easily experience many new things through SNS and the internet. That tells me that I have to be open-minded to new things rather than settling down," he said, adding that he is also eager to take up a very villainous role. 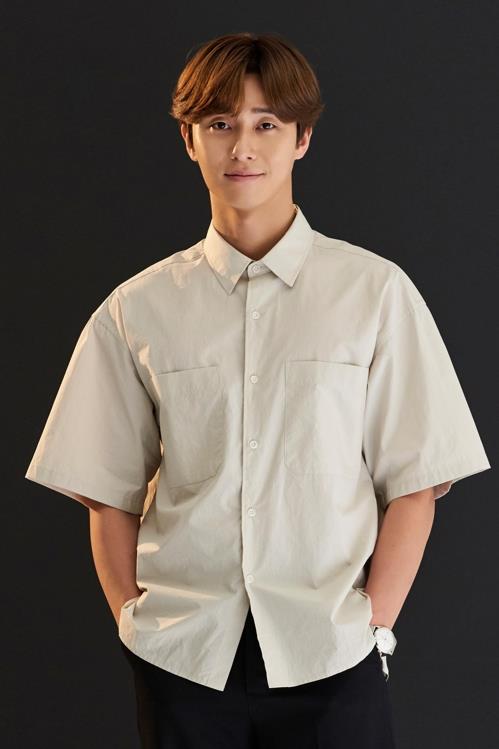