The composite consumer sentiment index came to 95.9 this month, down 1.6 from a month earlier, according to the data from the Bank of Korea (BOK).

The reading marks the lowest since November when the index stood at 95.7. A reading below the benchmark 100 means pessimists outnumber optimists 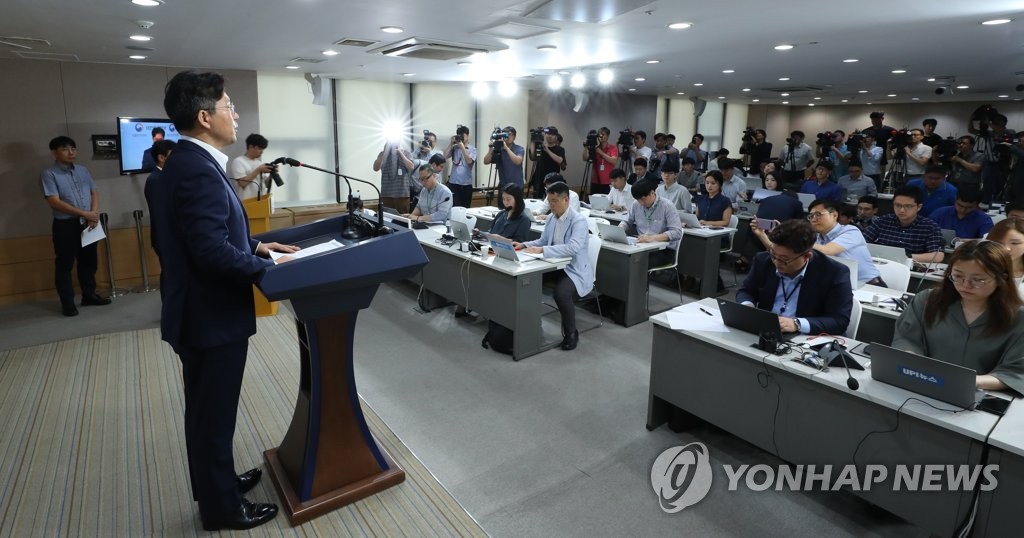 South Korea's exports have been on a steady decline since December. Many believe Japan's export curbs will further undermine South Korean exports, but also disrupt global supply chains for the two IT products.

However, the index measuring the respondents' outlook on conditions facing Asia's fourth-largest economy dropped to 67 in July from 69 the month before. The index for their outlook on economic conditions six months dropped to 70 from 75 over the cited period.

The latest survey was conducted July 10-17, involving some 2,400 households throughout the nation.