SEOUL, July 26 (Yonhap) -- North Korea's fragile economy is estimated to have contracted for a second consecutive year in 2018, South Korea's central bank said Friday, an apparent outcome of what many have called unprecedentedly strong international sanctions against the communist state.

The country's real gross domestic product (GDP) is believed to have shrunk 4.1 percent last year from the year before, according to the Bank of Korea (BOK).

The estimated contraction marks the worst performance since 1997, when the North Korean economy backtracked 6.5 percent. It also follows a 3.5 percent on-year contraction in 2017.

The estimates are based on information on North Korea's economic activities provided by related offices here, the BOK said. Pyongyang rarely discloses such information.

North Korea's economy had been weak since the early 1960s and began to move further downhill in the early 1990s when chronic, nationwide famine began to hit the impoverished nation. 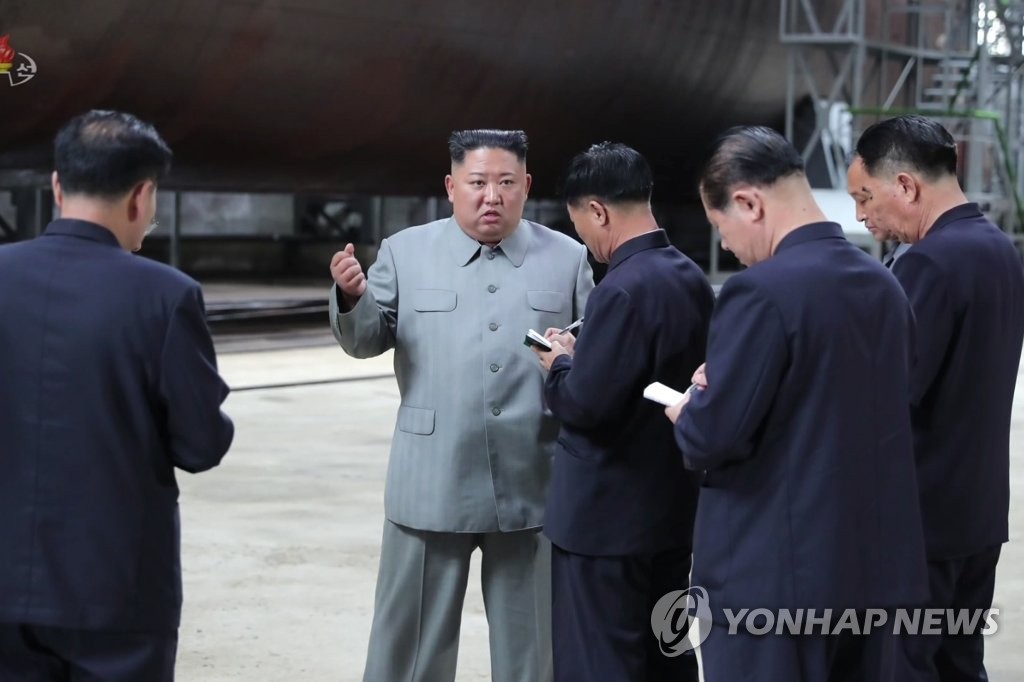 Its latest struggle, however, stems largely from international sanctions prompted by a series of its military provocations that included two nuclear tests in 2016, followed by its sixth and latest nuclear test in September 2017.

Under various U.N. Security Council sanctions resolutions, no strategic materials that could be used to produce weapons may enter or exit the communist state, along with any luxury goods that are said to be used to enhance North Korean leader Kim Jong-un's grip on his subordinates, such as vehicles and whiskey.

In 2018, North Korea's overall trade is estimated to have plunged 48.8 percent from a year earlier to US$2.84 billion.

Pyongyang's exports have especially suffered from the U.N. sanctions prohibiting outbound shipments of textile and coal, North Korea's key export items, intended to cut off its access to hard currency that could be used for its weapons programs.

North Korea's exports are estimated to have plunged 86.3 percent to merely $240 million last year from $1.77 billion in 2017, with outbound shipments of textile products and minerals tumbling 99.5 percent and 92.4 percent, respectively, over the cited period, according to the BOK.

Its per capita income is estimated to have reached about 1.43 million won last year, around 3.9 percent of South Koreans' approximate 36.8 million won income, the BOK said.