SEOUL, July 26 (Yonhap) -- South Korea's financial regulator said Friday it will double the size of funds to restructure struggling small and medium-sized enterprises (SMEs) this year, as part of its drive for "market-oriented" corporate restructuring.

The government has launched a 1 trillion-won (US$845 million) fund for the restructuring of SMEs, but the Financial Services Commission (FSC) said it will increase the fund to 2 trillion won this year.

The fund will be gradually expanded to 5 trillion won, the FSC said in a statement.

South Korea has pushed for a market-centered corporate restructuring, breaking away from government-spearheaded responses to developments that have been the norm in the past. 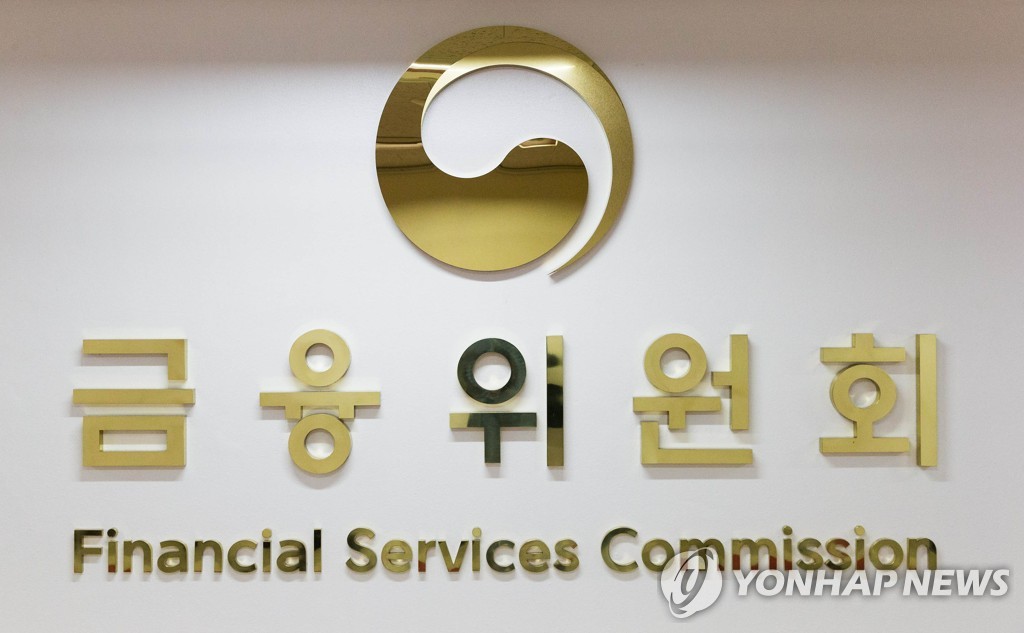 Under the drive, key economy-related agencies and private think tanks regularly analyze major industrial sectors' business conditions, their competitiveness and risk factors, and draw up a set of plans, including schemes to revamp businesses.

Also, creditor banks play a key role in pushing for corporate restructuring with the credit rating assessment of their corporate customers.

By revealing details on financially marginal firms, a variety of investors, mostly private equity funds, are allowed to take them over, FSC officials said.

The plan came as more smaller firms may face difficulty in doing business amid increased economic uncertainties, including a trade feud between the United States and China.

More recently, Asia's fourth-largest economy is facing a new headwind -- its own trade tussle with Japan.

South Korea's economy is estimated to have expanded 1.1 percent in the second quarter, mainly supported by government spending, the Bank of Korea said Thursday.

Although it is a rebound from a 0.4 percent contraction in the first quarter, many analysts were pessimistic about this year's economic outlook, citing a decline in private-sector investment.

Last week, the central bank slashed its key rate and downgraded its 2019 growth outlook to 2.2 percent from 2.5 percent as the nation's exports appear to have fallen for the eighth consecutive month in July.

S. Korea to double fund for restructuring of SMEs

S. Korea to double fund for restructuring of SMEs