Hanwha Total said operations at one of its factories have been suspended due to the unexpected power cut.

Authorities said that a lighting strike hit the plant's power supply line causing a blackout at around 9:30 a.m. Hanwha Total said power was restored about a hour later, but it is expected to take few days for the factory to return to normal operations. 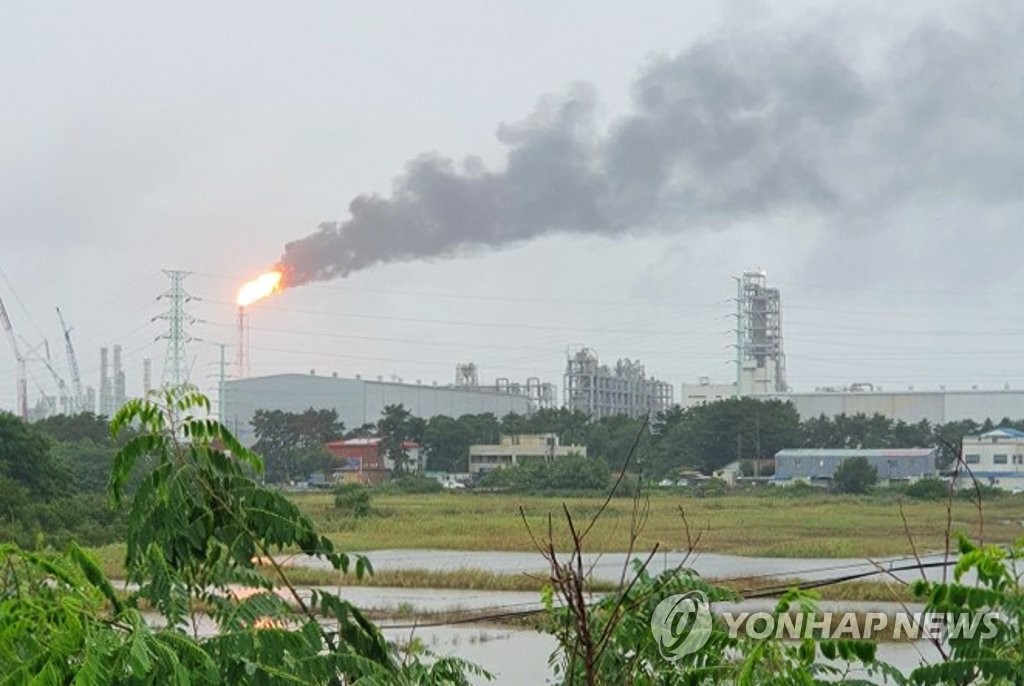