North Korea's state media said earlier in the day that the two short-range ballistic missiles the country fired Thursday were a "solemn warning" against South Korea, calling for the suspension of Seoul's planned military exercises and its purchase of what it called offensive weapons.

Cheong Wa Dae said it will not issue an official statement regarding reports by the North's media as it only responds to a country's official stance.

When asked about the possibility to review the allies' military drills, "It is known that nothing has changed," a presidential official told reporters, asking not to be named.

Seoul and Washington plan to conduct the summertime exercise, named 19-2 Dong Maeng, to verify Seoul's capabilities for its envisioned retaking of wartime operational control (OPCON) of its troops from Washington.

North Korea's foreign ministry earlier warned that if the exercises are conducted, that could affect the agreed-upon resumption of working-level nuclear talks between the North and the U.S.

Cheong Wa Dae acknowledged the possibility of North Korea further making provocations, but added it will maintain the momentum for dialogue with North Korea.

When asked if the U.N. Security Council (UNSC) could slap additional sanctions on North Korea over the latest firing, "That's something that the government cannot judge," the official said. "The UNSC is expected to make a judgment and decision."

North Korea is under multilayered U.N. sanctions that ban the North from using ballistic missile technology.

When asked whether the North's missile test violates an inter-Korean military deal reached last year, the official said that there is no stipulation about ballistic missiles.

The two Koreas signed the military deal that calls for halting all hostile acts against each other in September following the summit between President Moon Jae-in and North Korean leader Kim Jong-un in Pyongyang. 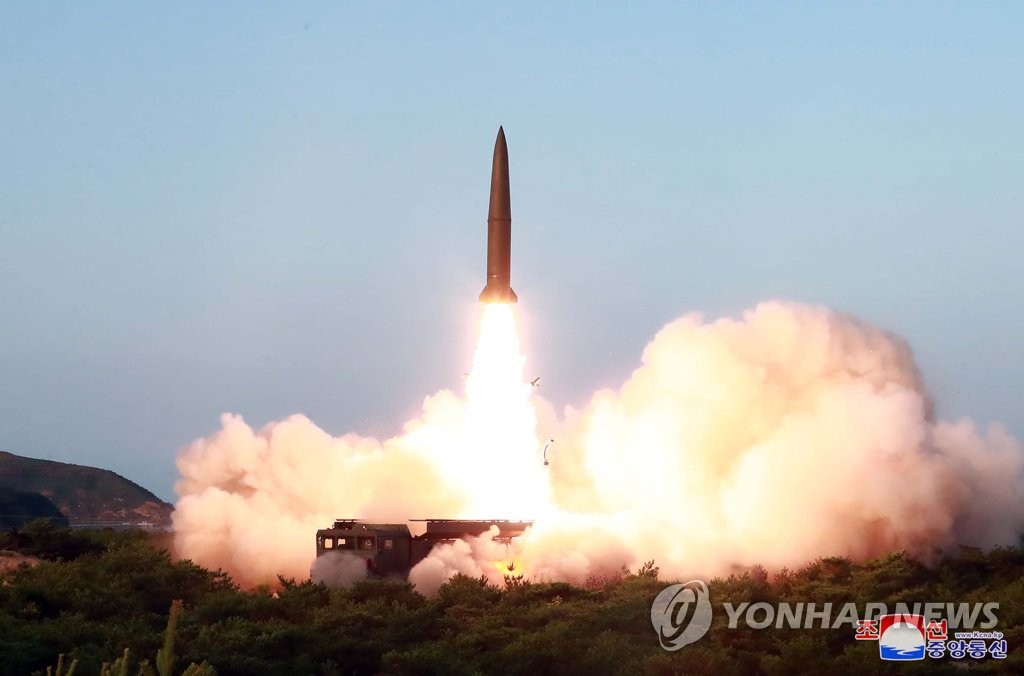