The statement by the Ministry of Agriculture, Food and Rural Affairs came as Trump directed the U.S. Trade Representative to push for changes in WTO rules in a way that certain "rich" countries won't get special treatment by designating themselves as developing economies.

The U.S. president's remark drew Seoul's attention as he mentioned several countries by name, including South Korea, as candidates for review of their status. Korea imposes a 513-percent tariff for imported rice, among other government subsidies for local farmers.

The agriculture ministry said Washington has supported WTO member countries in maintaining the benefits they currently receive, and that there will be no change in the tariff or subsidy systems.

"There have been discussions on tariff and subsidy cuts for agricultural produce in 2008 WTO documents. But no meaningful progress has been made due to the differences between developed and developing nations. We expect to draw no meaningful outcome any time soon," the ministry said in the release.

"In conclusion, the impositions of current tariffs and subsidies will stay until there is a new round of negotiations," it added.

In a tweet on Friday, Trump said "The WTO is BROKEN when the world's RICHEST countries claim to be developing countries to avoid WTO rules and get special treatment. NO more!."

Although he referred to several countries, his target is widely believed to have been China, who's been engaged in a heated trade dispute with the U.S. 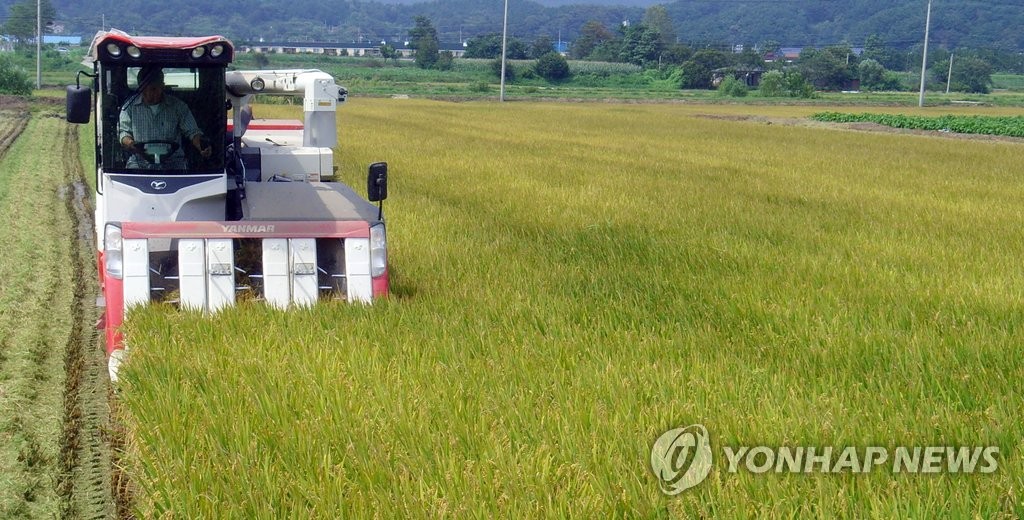