Net losses increased to 51.5 billion won (US$44 million) in the April-June quarter from 5.4 billion won in the year-ago period, the company said in a statement.

"The cost of developing new vehicles was in part reflected in the second-quarter results and tougher competition with rivals drove up marketing costs," a company spokesman said over the phone.

Mahindra & Mahindra owns a 72.9 percent stake in the SUV-focused carmaker. 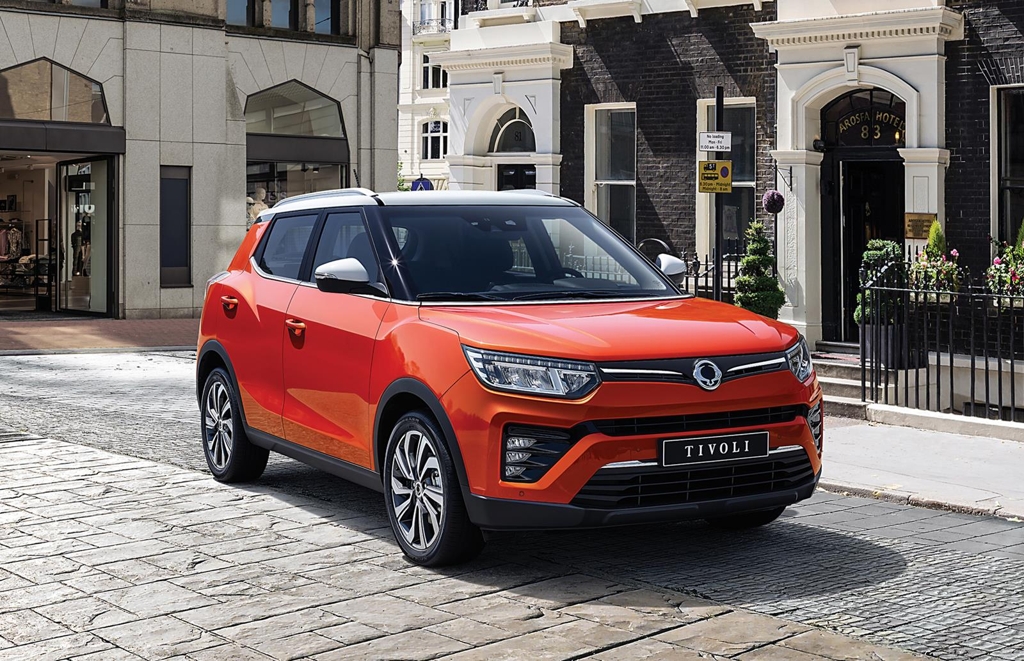