SEOUL, July 29 (Yonhap) -- A delegation of South Korean lawmakers will visit Japan this week in a bipartisan effort to help resolve a trade spat over Japan's export curbs against Seoul, officials said Monday.

A group of around 10 lawmakers plans to visit Tokyo on Wednesday and Thursday as part of parliamentary diplomacy, according to officials from the National Assembly.

The delegation includes Rep. Kang Chang-il of the ruling Democratic Party (DP), who also co-heads the South Korea-Japan Parliamentarians' Union, a group of lawmakers of both nations to promote better ties.

South Korean lawmakers plan to hold a luncheon meeting with Fukushiro Nukaga, a member of Japan's ruling Liberal Democratic Party and chief of the Japanese side of the union.

It is also seeking to meet other key Japanese parliamentary officials and the chiefs of political parties, but nothing has been fixed yet.

Japan, which imposed export curbs against South Korea of high-tech materials on July 4, is reviewing whether to remove the South from a "whitelist" of trusted buyers. 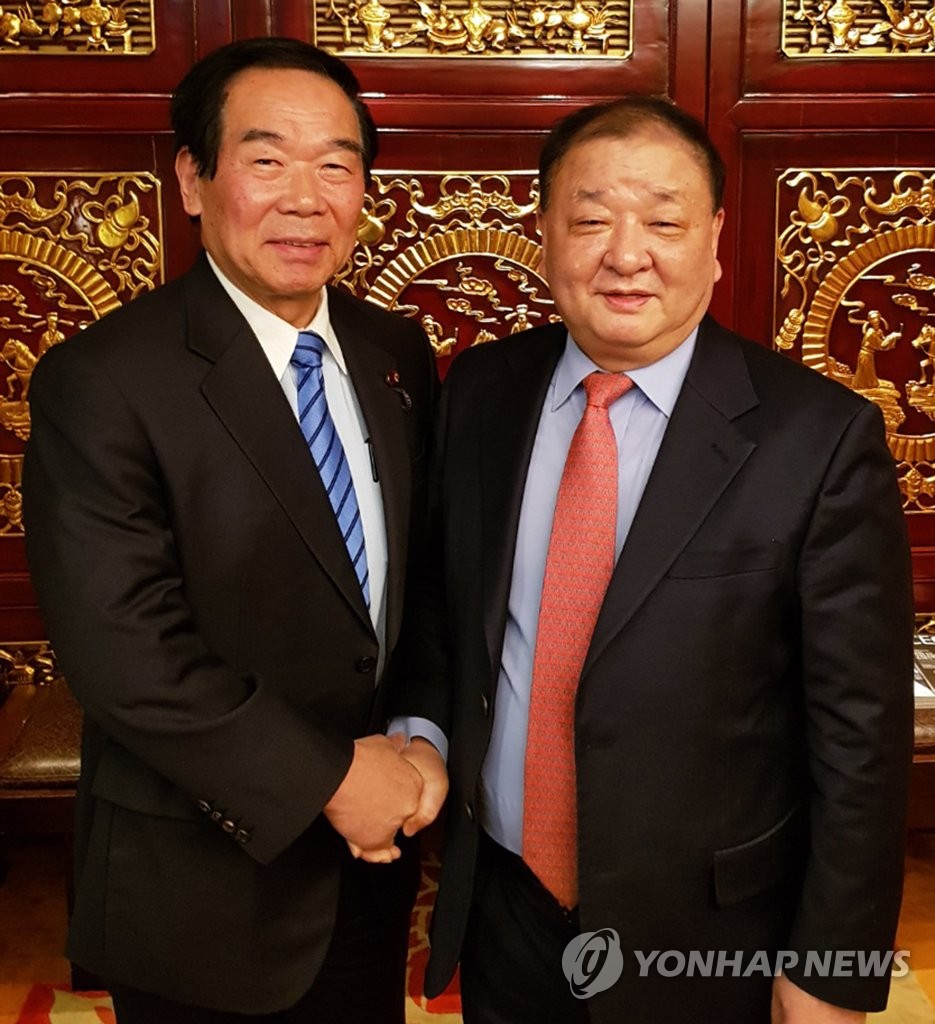