Seoul also decided to disband its disaster management headquarters for the boat sinking on Tuesday, when the last of the workers are set to depart for home from the mission to search for the victims of the tragedy that left 25 South Koreans dead and one missing.

"After withdrawing the recovery team and ending the operations of the headquarters, we will continue our efforts to search for the missing person, determine the cause of the incident and ensure accountability (for the sinking)," a ministry official said.

The sinking happened in the Danube River in Budapest on May 29 when the sightseeing boat carrying 33 Koreans and two Hungarian crew members collided with a Switzerland-registered cruise ship, causing it to capsize and sink. 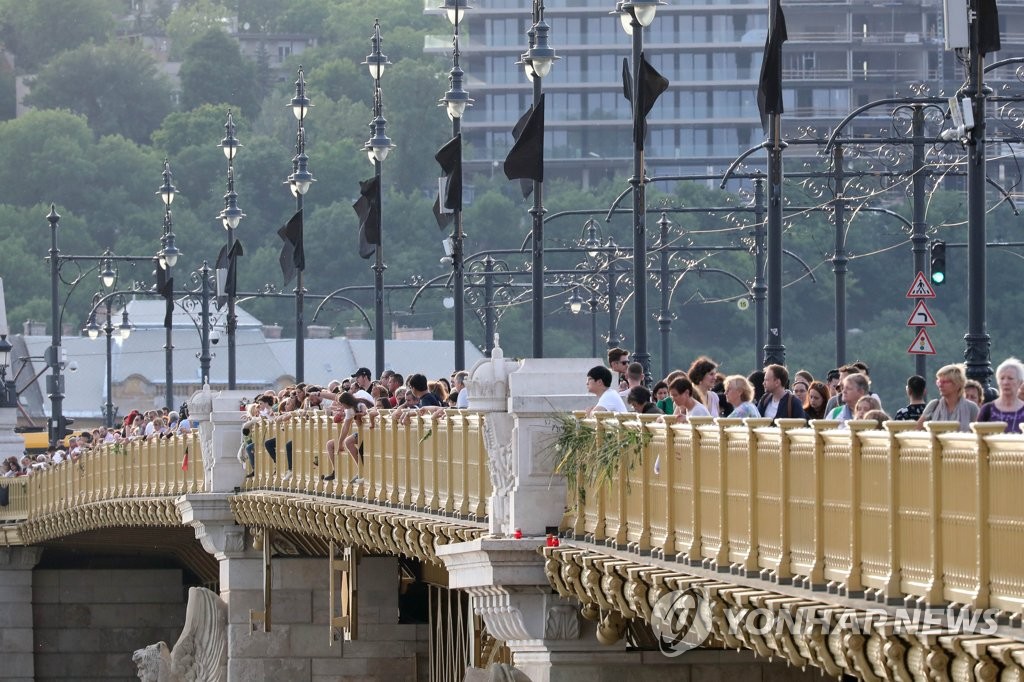