SEOUL, July 30 (Yonhap) -- New home permits in South Korea dropped 9.2 percent in the first half of the year, the government said Tuesday, amid toughened regulations on the housing market.

Construction permits issued for new homes came to 226,594 in the first six months of the year compared with 249,505 the same period a year ago, according to the Ministry of Land, Infrastructure and Transport.

The Moon Jae-in administration has been introducing a set of measures, including strict mortgage rules and heavy taxation, to cool down the overheated housing market in recent years. 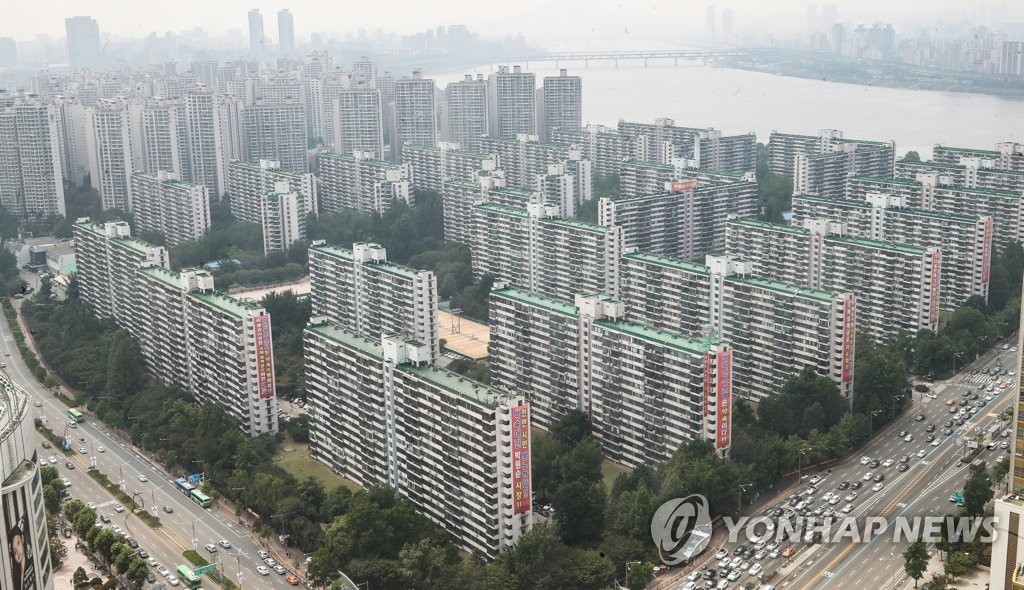