GWANGJU, July 31 (Yonhap) -- The prosecution in the southwestern city of Gwangju said Wednesday it has asked the court to summarily fine a Hungarian swimmer 3 million won (US$2,542) on charges of sexual harassment.

The 22-year-old athlete, who competed in the FINA World Championships in Gwangju, was accused of touching the body of an 18-year-old woman at a club in the city early Sunday.

Police said Sunday he admitted to having made physical contact and was banned from leaving the country for the next 10 days.

The swimmer was referred Monday to the Gwangju District Prosecutors Office.

He paid 3 million won in advance, requesting to be allowed to return to his home country, prosecution officials said.

The swimmer won a bronze medal in the Rio Olympics in 2016 but none in the Gwangju championships held July 12-28. 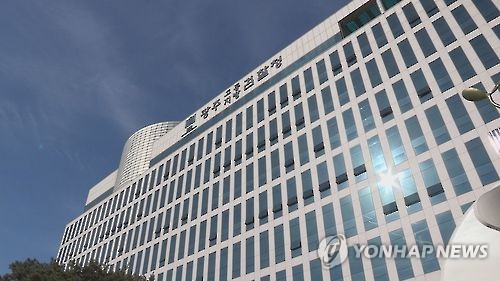