Under the deal, Samsung Biologics will manufacture UCB's anti-tau candidate to treat progressive supranuclear palsy. The drug candidate is currently in the third phase of clinical trials.

Samsung BioLogics said the deal's volume could expand to up to $148 million if the product succeeds and goes into production.

The deal is the third drug manufacturing contract between the two firms, following two deals signed in December 2017 for two other UCB products also under clinical development.

UCB has spent over 90 years innovating in the fields of neurology and immunology. The company recorded an annual revenue of 4.6 billion euros ($5 billion) last year. 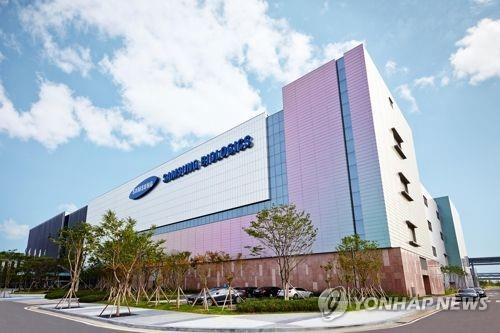