After confirming that an unidentified object spotted by our thermal observation devices was a person, our military took him safely into custody in accordance with due protocol, the JCS said.

"The man is an active-duty soldier, and he expressed his desire to defect to the South. Related procedures are underway," a JCS officer said without elaborating. 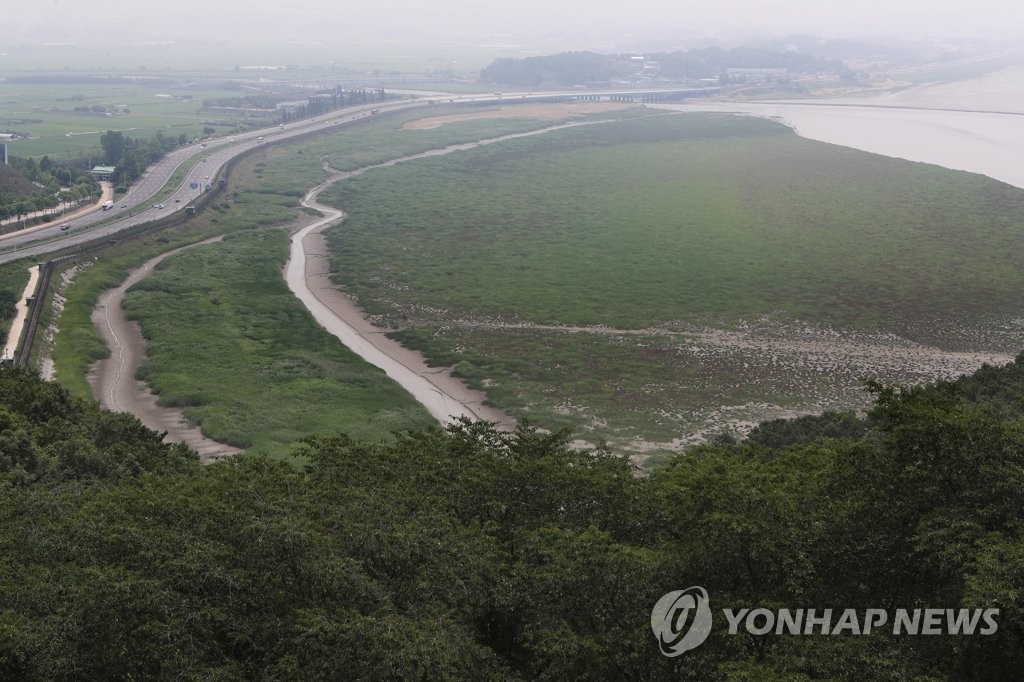