SEOUL, Aug. 1 (Yonhap) -- South Korea possesses a larger arsenal of attack and interceptor missiles than North Korea, and has been working to boost such capabilities to better counter evolving threats from the North, military authorities said Thursday.

Concerns have flared anew over North Korea's missile capabilities after it was presumed to have successfully test-fired a new type of short-range ballistic missiles, or its version of Russia's Iskander, codenamed KN-23, last month.

According to the authorities, the South Korean military has roughly three categories of missiles: Hyunmoo, Haeseong and Taurus. Though the exact numbers of those weapons are military secrets, their stockpile outnumbers that of North Korea, officials said.

Of them, the Hyunmoo-2B ballistic missile could be comparable to the North's Iskander. It flies around 500 kilometers showing a complicated flight route so as to make it hard to intercept, according to the authorities.

"The South Korean military already put the Hyunmoo-2B missile into operation after it was developed in early 2000s, which shows better performance than the North's Iskander," Cheong Seong-chang, a senior researcher at the Sejong Institute said, adding that the North does not have a proper defense system to counter those South Korean missiles.

All ballistic missiles South Korea has are solid-fuel ones, which do not require fueling, and are deemed reliable as they were mostly produced in the 2000s, the authorities said, adding they are also capable of launching precision strikes. 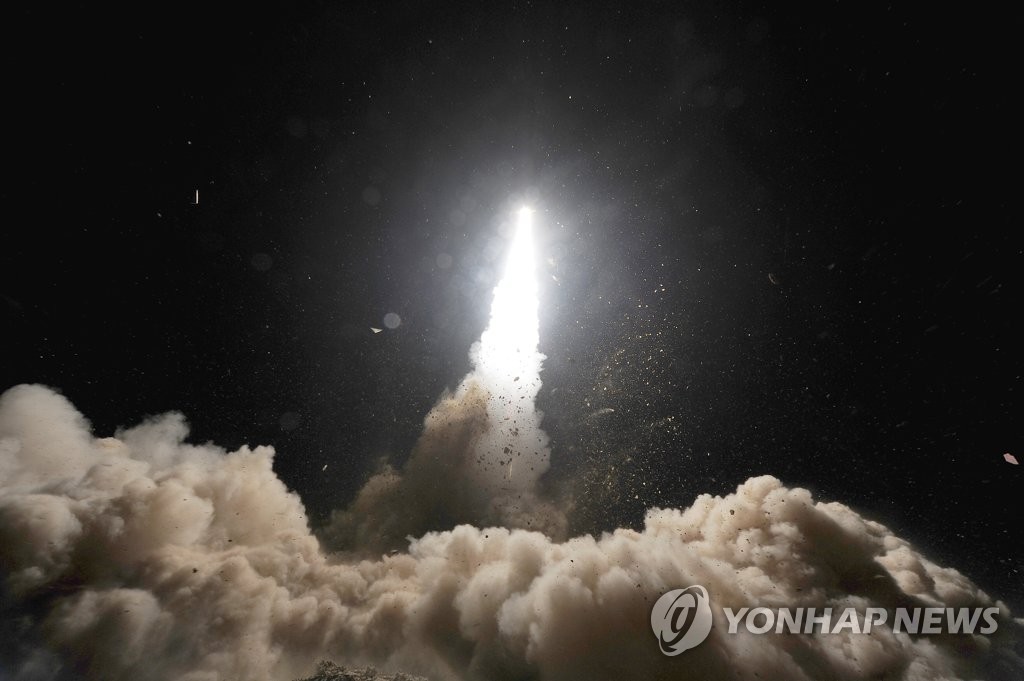 As for its missile defense posture, South Korea has formidable capabilities, including Patriot-2 short-range missiles that are set to be upgraded to PAC-3s, which experts say can intercept the North's KN-23 missiles.

In order to better defend the country, the Seoul authorities have also been working to develop upgraded ballistic missiles and to secure state-of-the-art precision guided missile systems, according to the authorities.

North Korean is known to have some 800 ballistic missiles, and has operated around 100 transporter erector launchers (TELs).

But it has just begun developing solid-fuel missiles, and its guidance system shows a relatively low level of accuracy, the authorities noted.

"Rather than overestimating threats by the North's short-range missiles, experts and authorities are required to strive further to help resume nuclear talks between the U.S. and North Korea," Cheong said.

North Korea test-fired what South Korea dubbed a new type of short-range ballistic missiles on July 25 and Wednesday, around two months after it launched similar ones twice in May.

Pyongyang, however, claimed on Thursday that what it fired this week was newly developed large-caliber multiple launch guided rocket system. 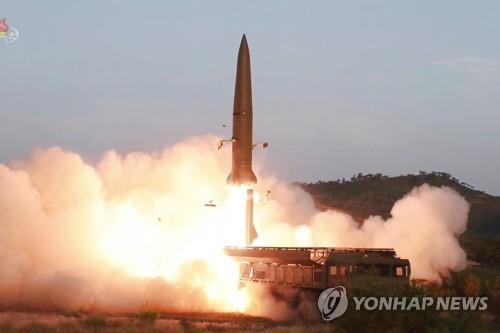