According to the Korea Football Association (KFA) on Friday, the North Korean football federation sent a document to the Asian Football Confederation (AFC) saying it will host the match at Kim Il-sung Stadium in Pyongyang at 5:30 p.m. on Oct. 15.

In a draw for the AFC second round of 2022 FIFA World Cup qualification held last month, South Korea and North Korea were placed in Group H, along with Lebanon, Turkmenistan and Sri Lanka. The Koreas, if things go well, will meet in the North on Oct. 15 and in the South on June 4 next year.

There had been mixed views on whether Pyongyang would invite South Koreans to its capital, as geopolitical tensions surrounding the Korean peninsula have intensified remarkably in the past few months.

With Pyongyang's acceptance of the World Cup schedule, it will be the first time in nearly 30 years that two Koreas have held a football game in the North's capital. In 1990 the South Korean national team visited Pyongyang for a friendly with its North Korean counterpart. But under the World Cup qualification framework, the Oct. 15 match will be the first inter-Korean showdown in the North Korean capital.

They were in the same group in back-to-back qualifying rounds for the 2010 World Cup and were supposed to play each other twice in a home-and-away format in these qualifiers. But North Korea refused to hold two home matches against the South, and agreed to play in the neutral venue of Shanghai.

"As North Korea decided to host the qualifier at home, the KFA will have talks with the unification ministry on visiting the North," a KFA official said. 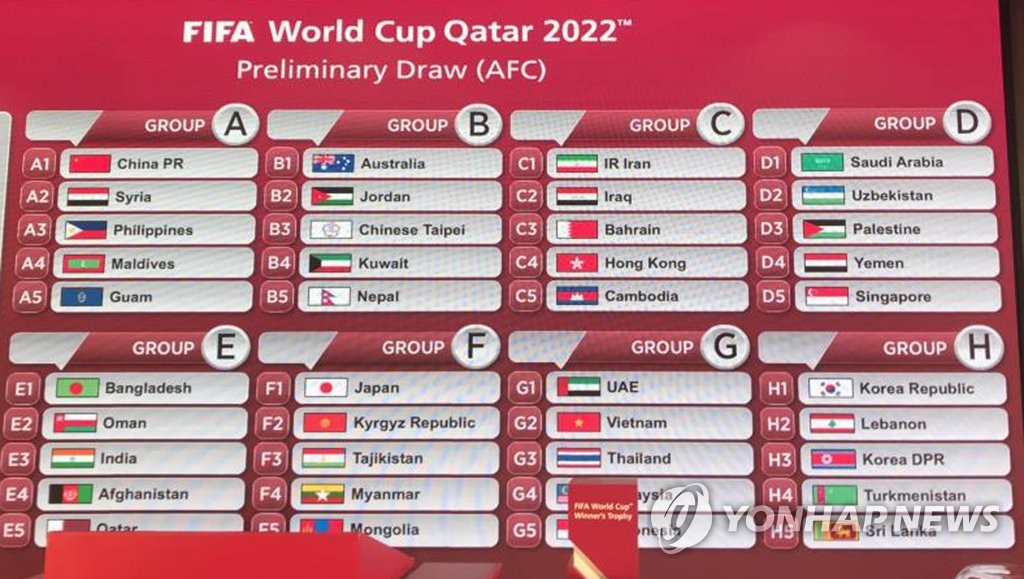