The issue was also discussed when South Korean Foreign Minister Kang Kyung-wha held talks with her Chinese counterpart, Wang Yi, in Bangkok last week on the sidelines of an annual security forum, the official said on condition of anonymity.

On the issue of Japan's export curbs targeting South Korea, the official said South Korean companies based in China, such as Samsung and SK, are working together closely to devise ways to counter the measures through various means. 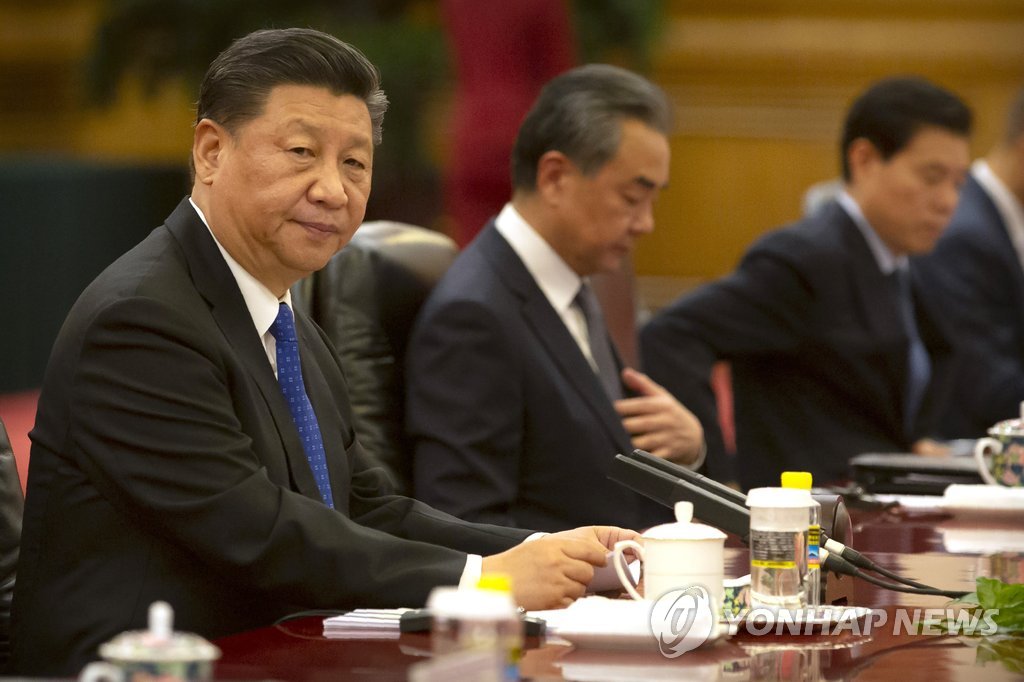