The U.S. magazine People has reported that Maddox Jolie-Pitt, 18, chose to attend Yonsei, one of the most prestigious universities in South Korea, although he was also accepted by other colleges. He has been studying Korean language to prepare.

"Mom is dropping him off in August," People quoted a source as saying. "She is very proud. She will miss seeing him as much, but he's ready."

Yonsei University confirmed the report, saying that Maddox passed the entrance exams in early June and will study at the university's Underwood International College.

"There are not many choices for those who would like to learn life science and biotechnology in English in Asia," a university official said. "(He) appears to have chosen Yonsei University as there happens to be such a course at Underwood International College.

In November, Maddox visited Seoul with Jolie, who was on an official trip here as a special envoy for the U.N. High Commissioner for Refugees. 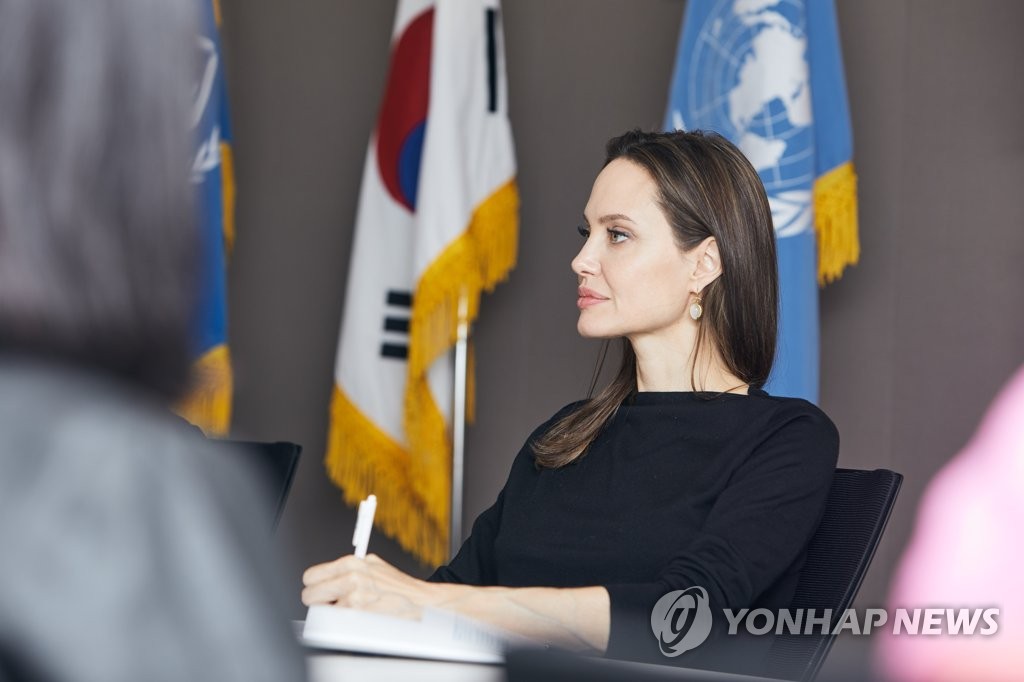