The small-scale typhoon, the eighth of the season, landed near the southern port city of Busan at 8:20 p.m., according to the Korea Meteorological Administration (KMA). It is expected to pass through the southeastern city of Daegu around midnight.

"Initially, the typhoon was expected to weaken to a tropical storm and become extinct near Andong, North Gyeongsang Province, at 3 a.m. on Wednesday. But as it has become weaker than expected, the typhoon appears likely to dissipate in the inland region earlier than that," a KMA official said.

The typoon brought heavy rain to the country's southern region. According to the weather agency in Daegu, 110.5 millimeters of rainfall was recorded at Mount Toham in Gyeongju and 53 mm in Guryongpo in Pohang. 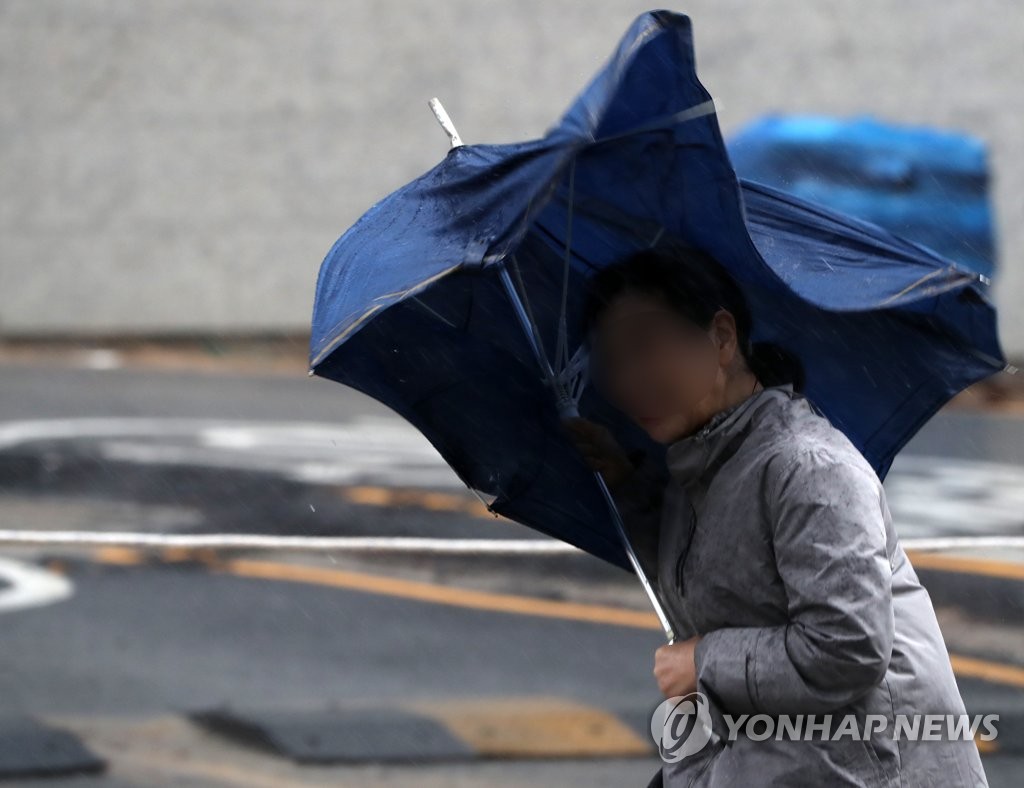