WASHINGTON, Aug. 7 (Yonhap) -- U.S. President Donald Trump's pressure on South Korea to pay more for the stationing of American troops is raising concern the move will backfire to cost not only the bilateral alliance but also U.S. jobs.

Trump's demands that allies increase their contribution to shared defense have rattled nations in Asia and Europe but played well to his supporters at home and could feature prominently in his 2020 presidential campaign, according to analysts.

South Korea will also be the first to renegotiate the cost of hosting American troops after Washington completes its review of U.S. burden-sharing policy worldwide, making it an important precedent for future cost arrangements between Washington and its other allies. 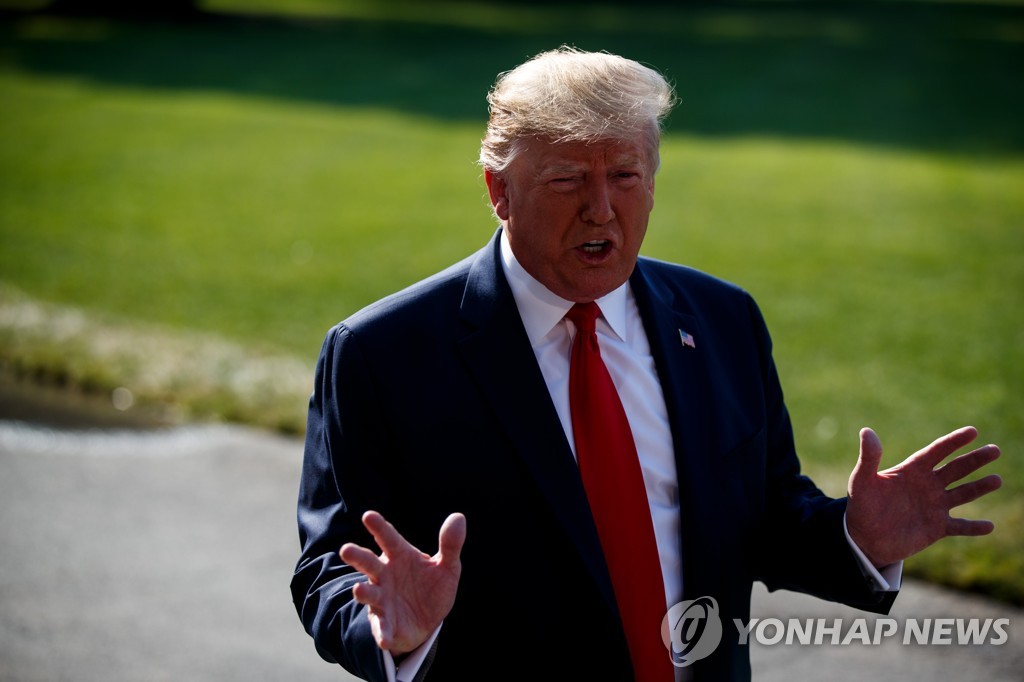 With U.S. Defense Secretary Mark Esper set to visit Seoul on Thursday, the president made clear he believes South Korea is not paying enough for the 28,500 American troops stationed there.

"South Korea is a very wealthy nation that now feels an obligation to contribute to the military defense provided by the United States of America," Trump tweeted Wednesday.

Analysts said the president appears to have a fundamental misunderstanding of the nature of America's alliances, including the benefits for U.S. national interests.

"Attaining and defending national interests in Asia is of critical significance to the United States," said Bruce Klingner, a former CIA deputy division chief for Korea.

"Doing so requires U.S. bases and access, sufficient forward-deployed military forces to deter aggression, robust follow-on forces, and strong alliances and security relationships with South Korea and other countries in Asia," he said.

For the U.S., a military presence in South Korea has not only helped deter North Korean aggression but also served to check Beijing's growing military and economic assertiveness. 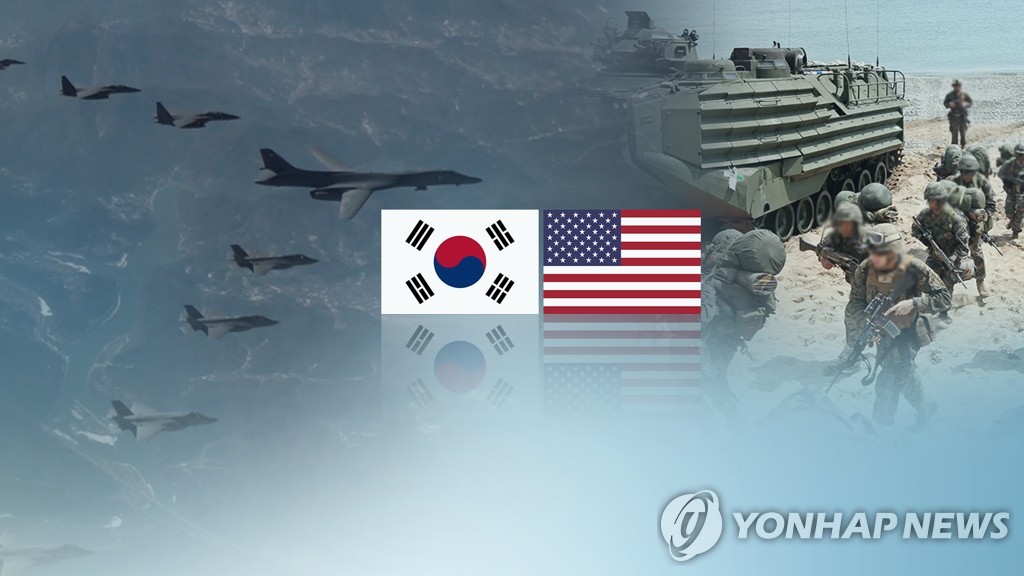 "U.S. forces are in Korea not as mercenaries, but rather to support U.S. interests by stabilizing a region that provides 30 percent or so of U.S. trade," said Bruce Bennett, senior defense analyst at The RAND Corporation.

Bennett also noted that in order to pay more for burden sharing, South Korea will likely need to reduce outlays to the research and development and acquisition part of its defense budget.

"(South Korea's defense ministry) could certainly reduce this budget by purchasing fewer F-35 aircraft or fewer PAC-3 missile defense interceptors, but that would hurt U.S. businesses and likely lead to lost jobs in the United States," he said. "I suspect that President Trump does not understand these linkages and how getting more burden sharing will almost certainly cost U.S. jobs."

South Korea and the U.S. are expected to begin negotiations to renew their cost-sharing deal, known as the Special Measures Agreement, before it expires at the end of the year.

The current deal, signed in March, called for an 8.2 percent increase in South Korea's share to 1.04 trillion won (US$915 million). During the negotiations, the U.S. had reportedly demanded some $1.2 billion.

"The administration is making a big mistake trying to push the Moon (Jae-in) government into making concessions at the moment when it has much bigger issues to deal with," said Harry Kazianis, senior director of Korean studies at the Center for the National Interest.

"The White House should be entirely focused on two much bigger issues: bringing Japan and South Korea to the bargaining table as well as trying to lower tensions with North Korea," he said, referring to a trade row between Seoul and Tokyo, and a recent series of missile launches by the North.

Kazianis also raised the possibility that Seoul will begin to pursue a more independent policy.

"Alliances are based on mutual interests and the costs of maintaining such ties," he said. "If Seoul starts to perceive its interests aren't served by putting so much time and effort into the alliance, while I doubt South Korea would end this historic partnership, you might just see a little more independence and less taking into consideration the Trump administration's concerns."