SEOUL, Aug. 8 (Yonhap) -- North Korea's main newspaper on Thursday lashed out at regional officials for failing to carry out forest fire prevention measures, saying that preventing fires is the most important task in protecting the forest.

Reporting on a series of fires that broke out across the country, the Rodong Sinmun said all efforts should be focused on "protecting the forest, especially preventing the forest fire."

The newspaper also criticized other regions where their officials didn't properly carry out the country's broader reforestation project by not delivering the ruling party's directions or not transplanting seedlings as required.

"The causes of these problems are the wrong perspective and irresponsibility of those regional workers who did not accept the party's policy demand with their heart," it said.

"Those workers who turn the mountains in their region into mountains of gold and treasure so that they can contribute to the economic development and improvement in people's lives are the true patriots and workers that our party wants," the newspaper said. 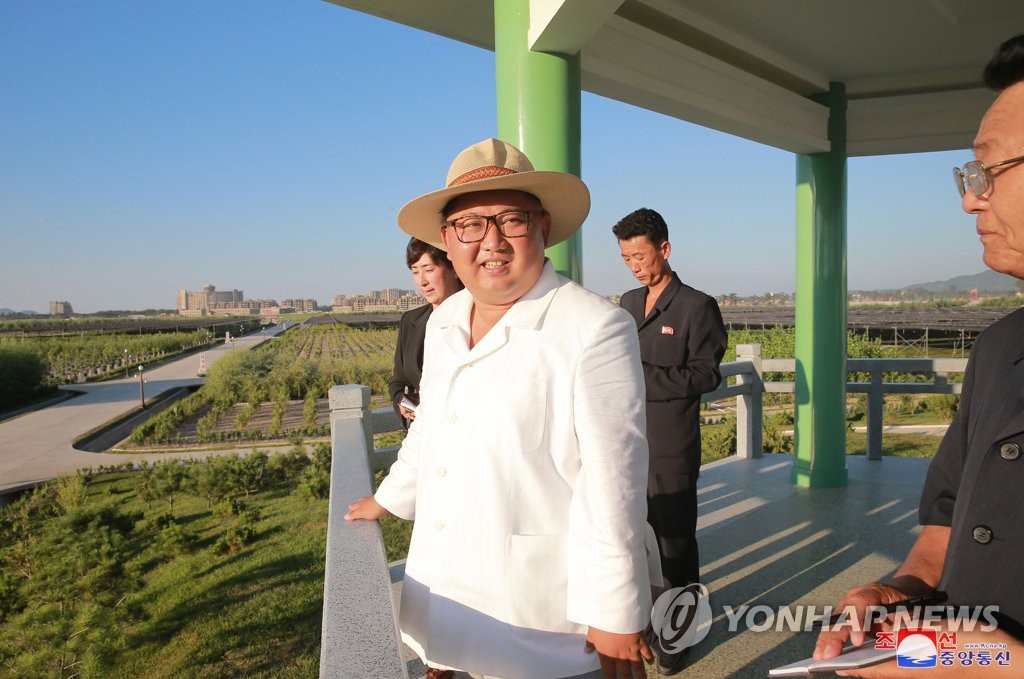