SEOUL, Aug. 8 (Yonhap) -- Lee Sang-eun, principal dancer with the Dresden Semperoper Ballet in Germany, stands taller than most people, let alone most ballerinas and even some ballerinos. She's 182 centimeters tall before rising on her toes.

"I've been always taller than others since I was a child," Lee, 33, said in an interview with Yonhap News Agency on Tuesday. "I reached 180 cm when I was 16. I cried a lot because I was told that I was too tall to be a ballerina." 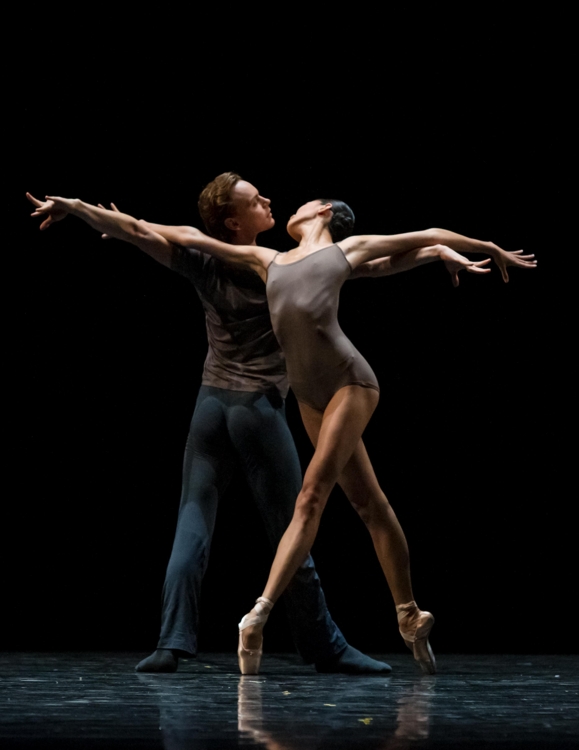 Her height seems contrary to conventional images of ballet, featuring a group of identical, swan-like girls who are perfectly poised on their tip-toes. In the ballet scene, the height of 165 cm is widely regarded as perfect for a ballerina.

And tall female dancers are hardly given roles in classical pieces not typically danced by tall women. Another big problem is that they can't find male partners who are far taller than they are.

But Lee didn't give up and concentrated on her techniques using her long limbs. She had a dream of being a professional dancer at a European ballet company since she started ballet at age 10.

While her stature attracted negative gazes and chatter, Lee's elongated lines and dynamic movements stood out at home and abroad.

After graduating Sunhwa Art High School, she entered the Universal Ballet in South Korea in 2006 as a soloist.

Four years later, she flew to Germany and joined the Dresden troupe as a member of the corps de ballet, or the group of non-soloist dancers.

"I'm always conscious of my height, and I have been my entire career, but that lessened in the Dresden company," said Lee, who was promoted to the rank of a principal dancer in 2016. "It is more open-minded about height and embraces the beauty and diversity of all dancers."

The German company fits perfectly with Lee as it has a large repertoire of contemporary or modern ballet, in which tall dancers with long legs, long arms and high jumps can shine.

"Here, I knew I'm more useful in ballet and my height can be an advantage," she said. "I have longer body lines and it's easier to cover space. I'm given much more chances to perform on the stage."

She's been with the Dresden troupe for nearly 10 years and became one of the oldest dancers there.

"Although I'm not the oldest, young dancers call me 'Mama,'" said Lee, laughing. "I like it. It means I won recognition from my colleagues."

This coming weekend, she will perform two contemporary ballet dances in "Le Premier Gala" at Seongnam Art Center in Seongnam, south of Seoul, with her fellow Christian Bauch. She will come up with duet parts of "New Suites" choreographed by William Forsythe and "Orakel" by Joseph Hernandez.

"I love to do something new and challenging," Lee said. "I like William Forsythe's choreography, which is not yet famous here in Korea. Some time in the future, I hope I have a chance to perform one of the full-length works by Forsythe." 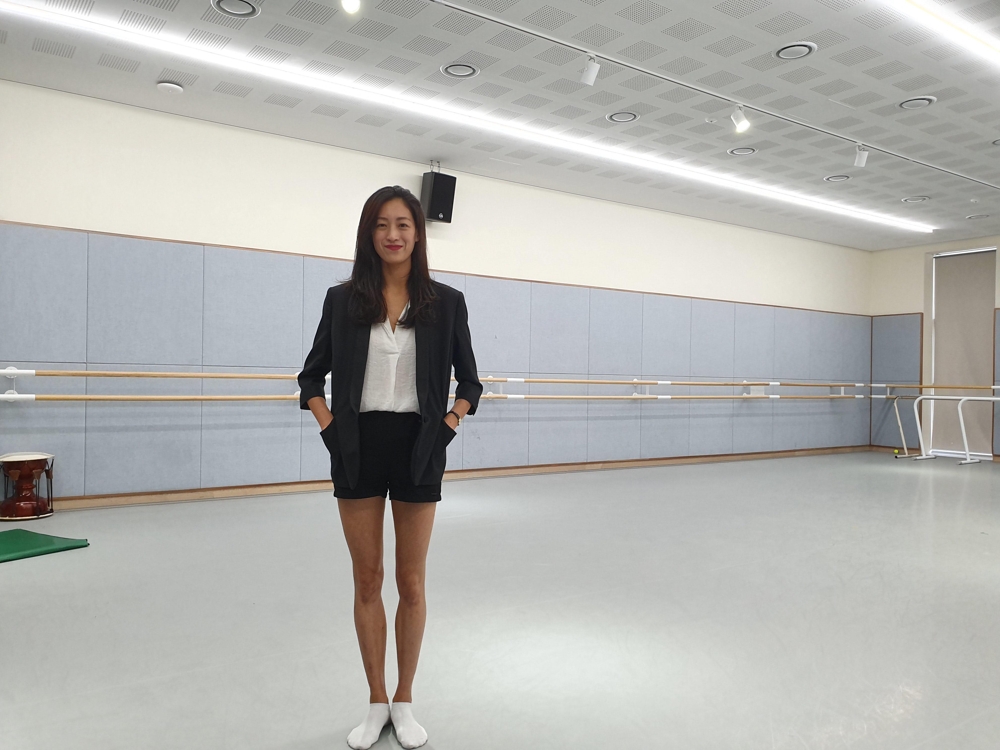