SEOUL, Aug. 9 (Yonhap) -- A prominent expert in the field of semiconductors was tapped to lead the Ministry of Science and ICT on Friday as the country is facing Japan's export curbs on high-tech materials and equipment.

Choi Ki-young, a professor in the Department of Electrical and Computer Engineering at Seoul National University (SNU), is highly regarded in the field of chip design and artificial intelligence.

But many see the move as political retaliation against last year's Supreme Court rulings here against Japanese firms over wartime forced labor.

The nominee said he will give top priority to dealing with challenges caused by Japan's export curbs.

"We need to find fundamental solutions to turn the current situation into an opportunity that can boost the country's overall competitiveness," Choi said.

Born in 1955, the scholar received his bachelor degree in electronics engineering from SNU, his masters from the Korea Advanced Institute of Science and Technology and his doctorate from Stanford University.

He worked for Gold Star Co., which has since become LG, before becoming a faculty member for his alma mater in 1991. He is also a member of the Institute of Electrical and Electronics Engineers, a professional association for electrical engineers. 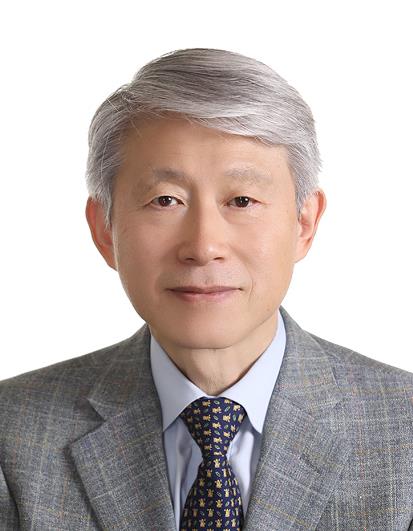