The Korea Skating Union (KSU) reached the decision Thursday evening, saying Lim, who won a gold medal in the men's 1,500m at the 2018 PyeongChang Winter Olympics, will be banned from all skating-related activities until Aug. 7, 2020.

During training on June 17, Lim pulled down the pants of a younger teammate with female skaters present at Jincheon National Training Center in Jincheon, 90 kilometers south of Seoul. As an initial punishment, the Korean Sport & Olympic Committee (KSOC) decided to ban all 14 skaters on the national men's and women's teams from the Jincheon training center for a month.

The KSU said it had spoken with Lim and the male teammate, plus other skaters who witnessed the incident, and also studied CCTV footage to determine its punishment. 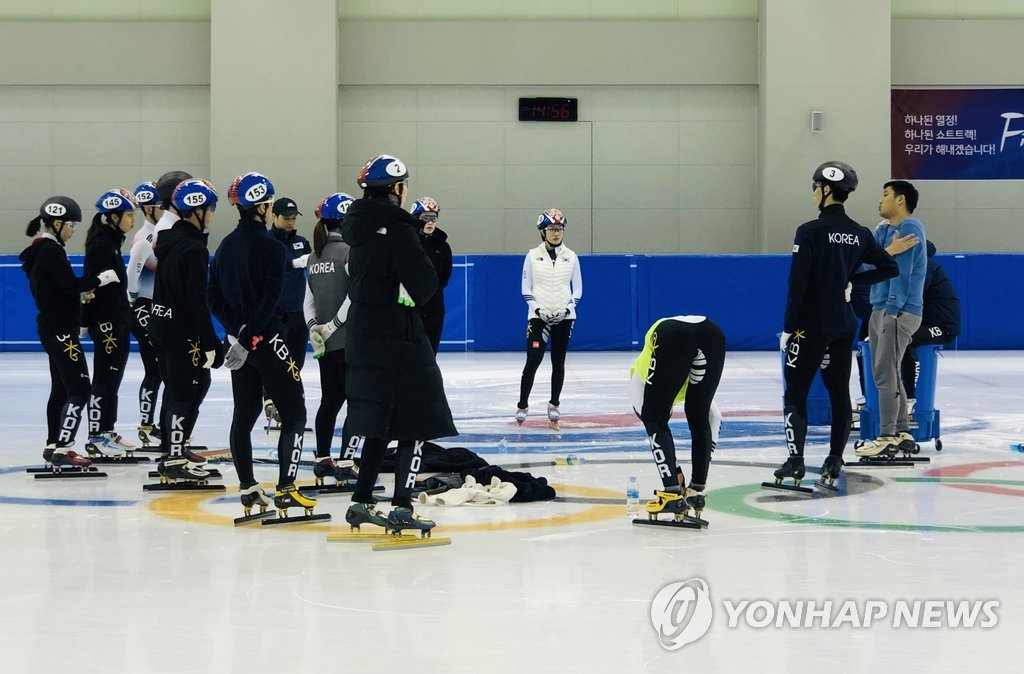