SEOUL, Aug. 13 (Yonhap) -- In a business world where the lifespan of corporate leaders is compared to that of mayflies, Ko Je-woong, the chief executive of Lanxess Korea Ltd., is certainly a man who can tell you tips for survival -- Ko is one of the longest-serving CEOs in South Korea.

The 63-year-old has been managing Lanxess Korea, the Korean unit of German special chemicals company Lanxess AG, since 2006. According to industry data, the average tenure of a CEO in South Korea is about three years.

"Maybe those in the Lanxess headquarters forgot to fire me," Ko joked about his long tenure at the company. "Honestly, I just think I'm a lucky man." 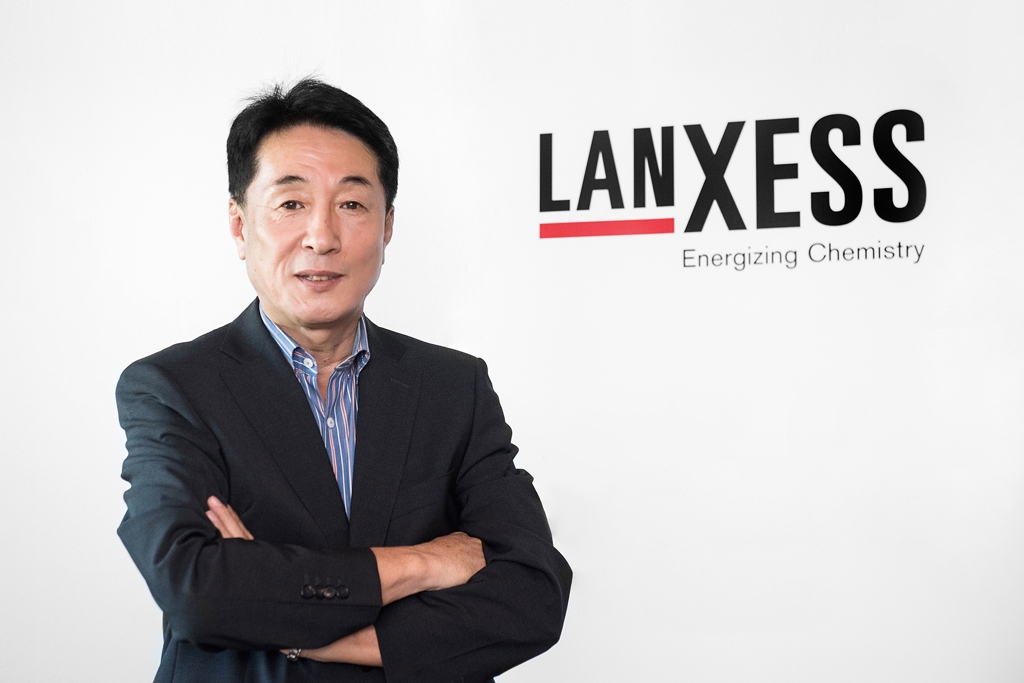 But luck favors those who work hard, and the company's performance offers a glimpse into why Ko has retained his position for a such a long period of time. Since Ko took over the office, Lanxess Korea's sales have nearly tripled from 100 million euros (US$111 million) in 2006 to 278 million euros in 2018.

Lanxess, founded in 2004 following a spin-off of the chemicals and polymers units from German pharmaceutical giant Bayer AG, is one of the global leaders in specialty chemicals, selling more than 5,800 products of chemical intermediates, additives and plastics. It has 60 production sites worldwide, including South Korea.

"Companies usually change their executive at the turning point, but in our case, we were making steady growth, and there were no major accidents," he said. "Lanxess could have sent German people to manage the company here, but the company knows that locals can better handle what's happening in their home countries."

Ko largely attributed his long tenure to his home country's rise on the economic and industrial landscape. As South Korea climbed up to become a leading country in electronic and automobile industries, Lanxess Korea also saw its presence in the German chemical group also expand.

"If South Korea was a producer of low-end, cheap products, we wouldn't be considered that important," he said. "Now, many South Korean companies do business globally and set up production facilities overseas. Our main job here is to negotiate the procurement of chemical materials supplied to South Korean companies' plants around the world using Lanxess' global network."

Lanxess, which employees some 15,400 workers in 33 countries, realigned its business portfolio from synthetic rubber to specialty chemicals and additives after posting a net loss of 159 million euros in 2013, its first net loss since 2005.

The Korean unit also had to follow the group's reorganizing process, which included a painful workforce cut, according to Ko. However, it has successfully adjusted to the new portfolio that is more high-tech and profitable. Building strong relationships with his South Korean customers also has been the key for the transition.

"Lanxess decided to let go of businesses that are too sensitive to economy trends, and this turned out to be a good decision," he said. "I started my career as a salesman, and I know building relationships with customers is really important because if they don't trust me, they won't listen to us when you're in a difficult situation." 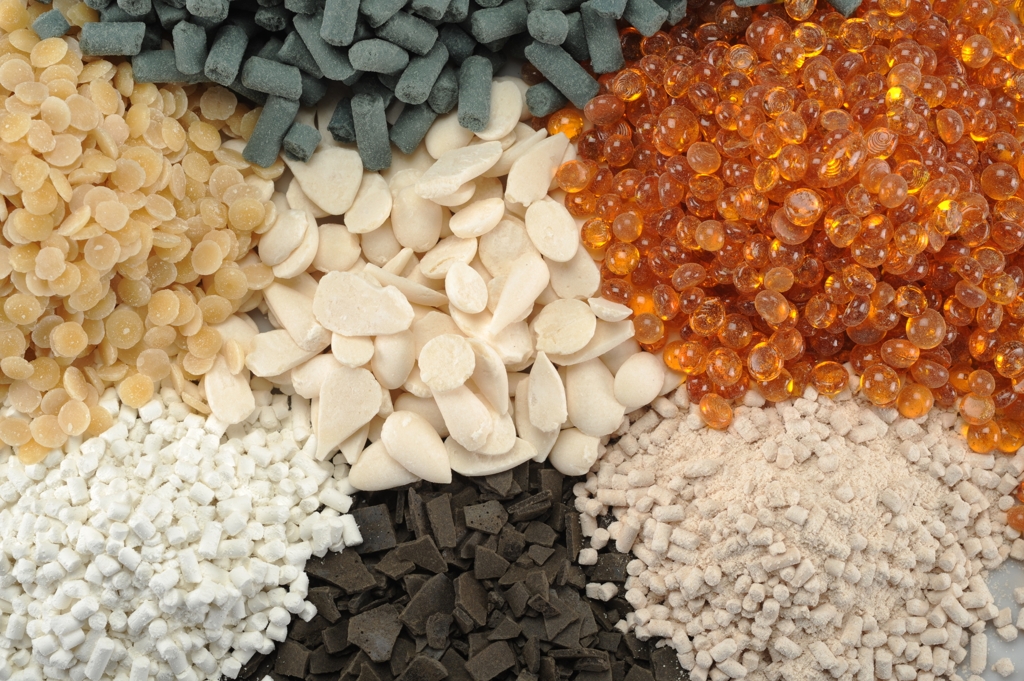 The importance of chemical and material industries have been recently highlighted after Japan imposed export curbs on South Korea on key high-tech materials crucial for the production of semiconductor and display panels last month. Japan also removed South Korea from its list of trusted trade partners.

Ko, a veteran in the chemical industry with 39 years of experience, said Lanxess isn't affected by such a situation since its chemical products are not related with materials subject to Japan's export restrictions.

"If South Korean companies have to halt or reduce their production outputs, then it will be really harmful to us," he said. "But we do closely monitor what's happening in the industry."

To cope with Japan's retaliatory measures, the South Korean government recently announced plans to support local companies' efforts to develop chemical materials. Ko said this can be a good chance to upgrade South Korea's competitiveness in the chemical industry in general.

"In the past, price was the No. 1 factor in selecting materials, but this is changing as you need high quality materials to make high-end products," he said. "But if you want to handle high-tech materials, what you need is solid background in basic chemical engineering. That's what we need to think about."