The Korea Skating Union (KSU) said skaters Kim Tae-yun, Kim Cheol-min, Kim Jun-ho, Kim Jin-su and Noh Jun-soo were each suspended for two months. The KSU said the skaters were found to have consumed alcohol inside the National Training Center in Seoul on June 27. Athletes are strictly prohibited from drinking there. 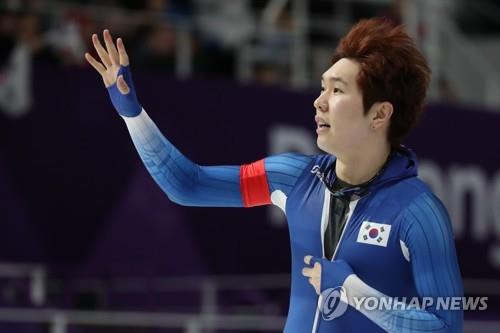 They will not be part of the national team's training camp in Canada next month, though they will be eligible to return in time for the national team trials for the 2019-2020 season at the end of October.

Kim Tae-yun won the bronze medal in the men's 1,000m at the PyeongChang Winter Olympics last year, while Kim Cheol-min grabbed silver in the men's team pursuit at the 2014 Winter Games in Sochi.

The KSU handed down the penalty less than 24 hours after banning Olympic short track champion Lim Hyo-jun for one year for sexually harassing a male teammate during training in June.

There have been other unsavory incidents with national team skaters in recent months. 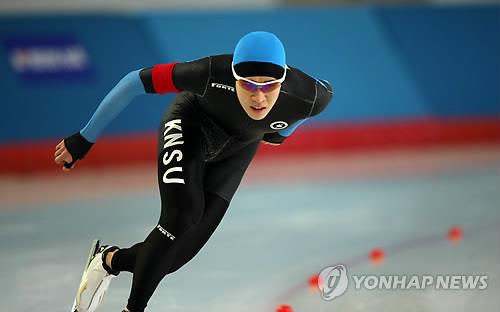 In February, male short track speed skater Kim Gun-woo was suspended for a month for trespassing in the female dormitory at Jincheon. Kim Ye-jin, a female short tracker who gave Kim Gun-woo an access pass to enter the female-only area, received a reprimand and was ordered to complete 10 hours of community service. Both also lost their national team spots ahead of the world championships in March.