The 21st edition of the festival kicks off on Aug. 30 for an eight-day run at the Oil Tank Culture Park in northwestern Seoul and Megabox Sangam World Cup Stadium under this year's slogan, "20+1, Faces Breaking Down the Walls." 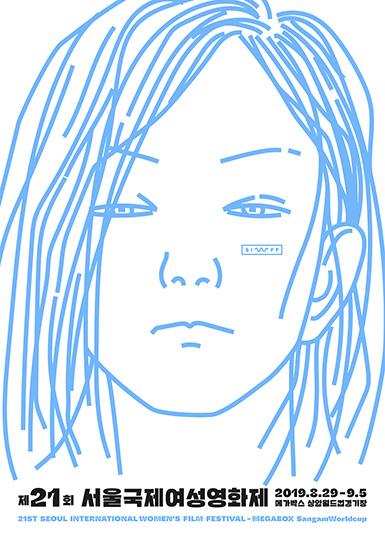 A total of 119 films from 31 countries will be screened during the festival.

"God Exists, Her Name Is Petrunya," by Macedonian director Teona Strugar Mitevska, will open the festival. The film depicts the miserable life of a woman trapped by religious and superstitious traditions.

In the international competition section, eight feature films by female directors, including "The Best of Dorien B" and "Hormigas," will vie for the best film, best director, and special jury prizes.

The New Currents section of the festival will screen 22 recent works, including shorts and feature-length films that underline various aspects of women's lives and feminist issues.

The festival will also remember two renowned female filmmakers -- Agnes Varda and Barbara Hammer, who died this year. Selections of their movies will be screened, along with lecture programs on their artworks and contributions.

To commemorate the centennial of Korean cinema, the program titled "Korean Film 100 Years: Women's Faces in Korean Cinema" will reveal the lives and traces of women over the past century.

"The SIWFF has seen substantial growth and built up its experiences to a large extent. We've discovered a lot of female directors and filmmakers," SIWFF Chairperson Kim Eun-shil said in a press conference last week. "It is necessary to continuously hold women's film festivals in a way to look into what women want and how they create their space."

Launched in 1997 with the slogan of "See the World through Women's Eyes!," the SIWFF has grown to be one of the leading women's film fests in the region through introducing female filmmakers and their works. 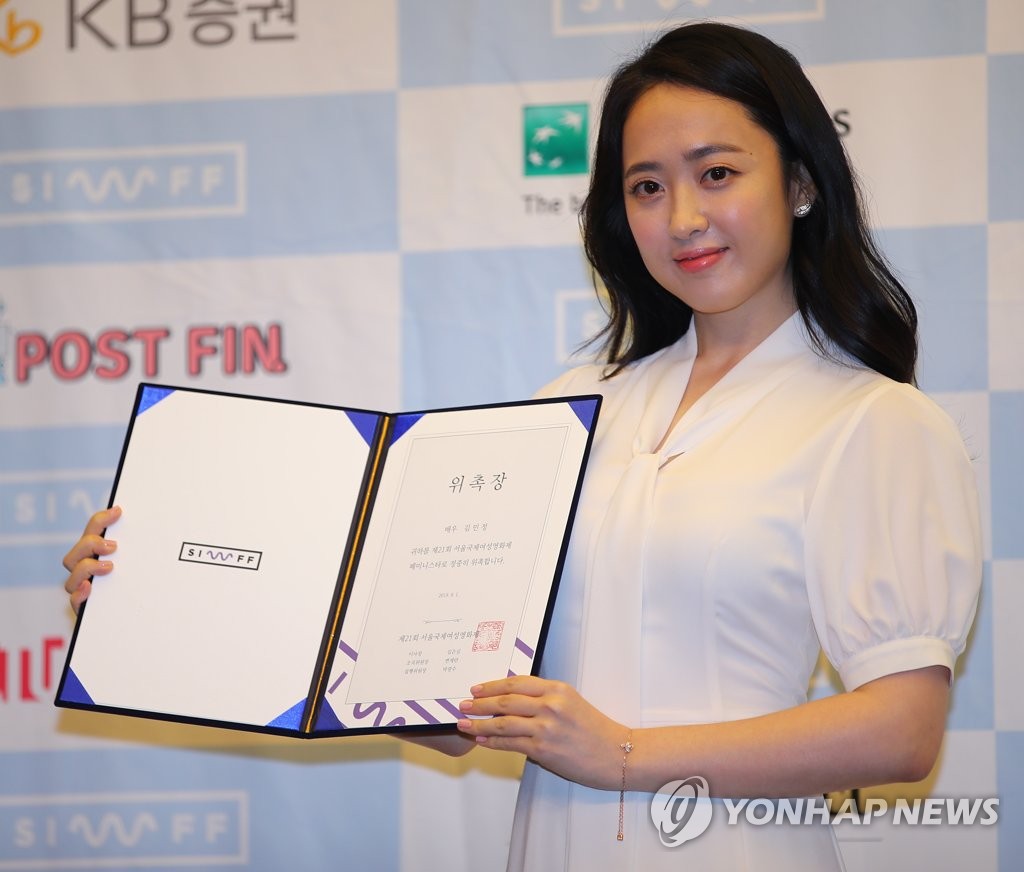