SEOUL, Aug. 9 (Yonhap) -- South Korean shares closed higher for the second straight session as concerns over a sharp decrease in the value of the Chinese yuan and the escalating row between the United States and China abated. The Korean won fell against the U.S. dollar.

The index rebounded on Thursday after hitting a three-year low, roiled by concerns over the mounting trade conflict between Washington and Beijing.

In its latest salvo, Washington designated China as a currency manipulator for the first time since 1994, raising concerns that the trade haggling may turn into a currency war.

Investors appear to be cautiously betting that the American-Sino trade feud is easing, with the two sides expected to sit again for negotiations.

"Investors are also relieved that the global economy is not deteriorating at a fast pace, after China announced strong trade data," Seo Sang-young, a researcher at Kiwoom Securities Co., said.

On top of the eased concerns over the trade row, investors got a relief as the trade dispute between South Korea and Japan took a pause.

On Thursday, the Seoul government said it held off a decision to remove Japan from its list of trusted trading partners after the neighboring country approved the first shipment of a restricted industrial material to South Korea.

Japan started restricting the exports of three key materials crucial for the production of chips and displays last month in apparent economic retaliation against a Seoul court's verdict that ordered Japanese firms to compensate victims of wartime forced labor.

The relationship of the two Asian neighbors furthered deteriorated when Tokyo early this week officially dropped South Korea from its so-called whitelist given preferential export procedures.

Bond prices, which move inversely to yields, sharply fell. The yield on three-year Treasurys rose 2.1 basis points to 1.186 percent and the return on the benchmark five-year government bond climbed 2.3 basis points to 1.225 percent. 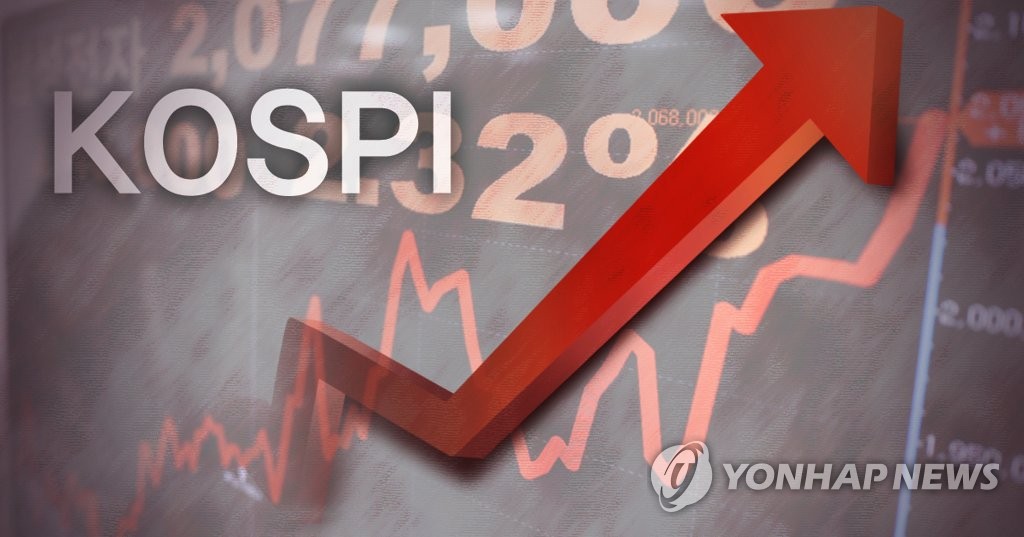