SEOUL, Aug. 9 (Yonhap) -- A tranquil medium-size art museum that snugly nestles along a historic Joseon-era royal vacation home in Suwon, just south of Seoul, will open to unlikely visitors one night this month -- runners and clubbers.

A music hall with club DJs will be brought into the city-run art space, Suwon Ipark Museum of Art (SIMA), late on Aug. 17 to entertain the special visitors for the museum's rare summer night program designed to celebrate and ride out long, hot summer nights.

The special program, "August Rush," will let participants enjoy, first, the museum's ongoing exhibition "Seong: Fantastic City," featuring the UNESCO-listed, Joseon-era fortress Suwon Hwaseong and its creator Joseon King Jeongjo, and then go out and jog through the historic fortress in the vicinity.

Back in the museum, a music party with DJs and craft beer will be awaiting the runners' arrival as the final destination of the summer night event.

In a separate summer night program, SIMA will also remain open till 10 p.m. on three days from Friday to Sunday to accommodate nighttime visitors. During the three-day period, a brass band and the Suwon Philharmonic Orchestra will take turns staging two late evening concerts every day in the lobby of the museum.

Reservations for the former program are underway now at the museum's internet homepage as well on its social network service accounts. Only those who are aged 19 or higher are eligible.

"I hope (many people) would enjoy themselves at the museum through SIMA's special programs," Director Kim Chan-dong said. 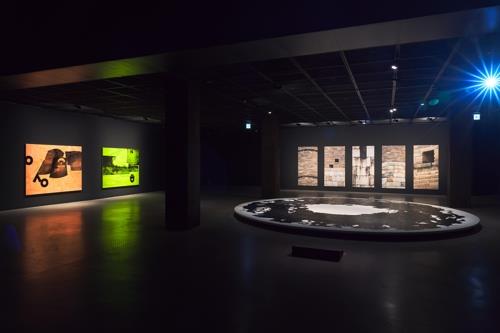 Until the end of August, Daelim Museum will remain open every day from 10 a.m. to 7 p.m. except on Thursday, Friday and Saturday, when the closing time is pushed back to 8 p.m.

At 7 p.m. every Friday during the special extension period, the museum will provide a special tour program where the museum's curators and other experts will walk visitors through its ongoing exhibition "Serious Fun," which brings together some 140 painting, sculpture, furniture and design works by the Valencia, Spain-based artist and designer Jaime Hayon.

Admission to the exhibition is 10,000 won (US$8.30) for adults, and those who join the online membership of the museum are eligible for a 20 percent discount. Any ticket holder can join the special Friday guided tour on the spot. 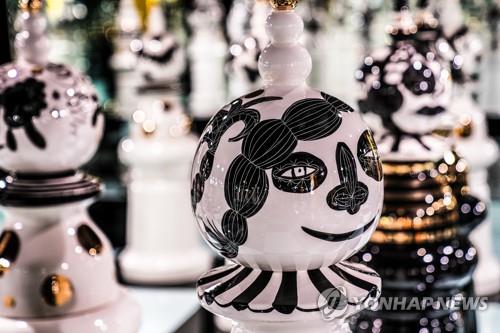 The Seoul Museum of Art is also on its way to throwing an evening music concert in its outdoor garden next Wednesday, bringing together indie bands and an indie musician.

The concert, titled "Summer Story," is part of its monthly "Museum Night" program, provided free of charge. Reservations for seats are available at http://yeyak.seoul.go.kr, and those who don't have tickets are also welcomed to enjoy the show while standing, according to the museum.

Museums open up to summer night visitors with special programs

Museums open up to summer night visitors with special programs