DAEGU, Aug. 10 (Yonhap) -- Before he started looking forward, veteran relief pitcher Oh Seung-hwan spent a moment reflecting on his past on Saturday.

Oh ended his Major League Baseball (MLB) stint and rejoined his former Korea Baseball Organization (KBO) club, Samsung Lions, on Tuesday. At the start of his introductory press conference with the Lions on Saturday, Oh apologized for his gambling conviction from December 2015.

"I'd like to apologize to everyone," Oh said at Daegu Samsung Lions Park in Daegu, 300 kilometers southeast of Seoul. "Since then, I've spent time looking at myself in the mirror. I'll try not to make the same mistake again. I'll try to be an exemplary player on and off the field." 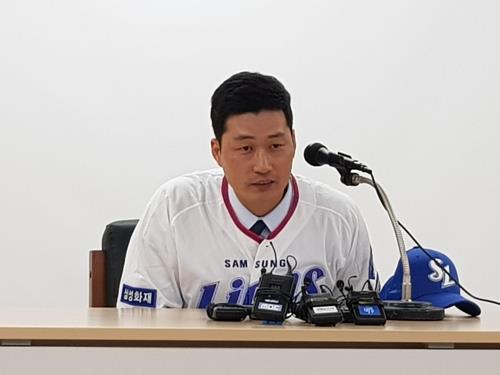 Oh, the KBO's career leader with 277 saves, received a court fine on charges of illegal overseas gambling. Oh was playing in Japan for the Hanshin Tigers at the time. The KBO slapped him with a 72-game ban, the length of half a season here, which would take effect if Oh returned to the South Korean league.

Oh pitched for the Lions from 2005 to 2013, winning five championships and establishing himself as the most dominant closer in league history. He then spent two years with the Tigers and compiled 80 saves. He signed with the St. Louis Cardinals before the 2016 season and lasted two years there. Then it was off to the Toronto Blue Jays for half a season in 2018, and he was dealt to the Colorado Rockies in July last year.

He spent exactly one year in Denver. Oh was ruled out for 2019 with an elbow injury and the Rockies released him at the end of July, making him a free agent.

Then on Tuesday, Oh signed for 600 million won (US$494,060) with the Lions for the rest of this season, and the two sides will negotiate a new deal for 2020 and possibly beyond.

Oh will soon undergo surgery to remove bone chips from his right elbow, but the suspension clock has already started. He will sit out 42 games this year and 30 more next year before he'll be eligible and, the Lions hope, healthy enough to return. 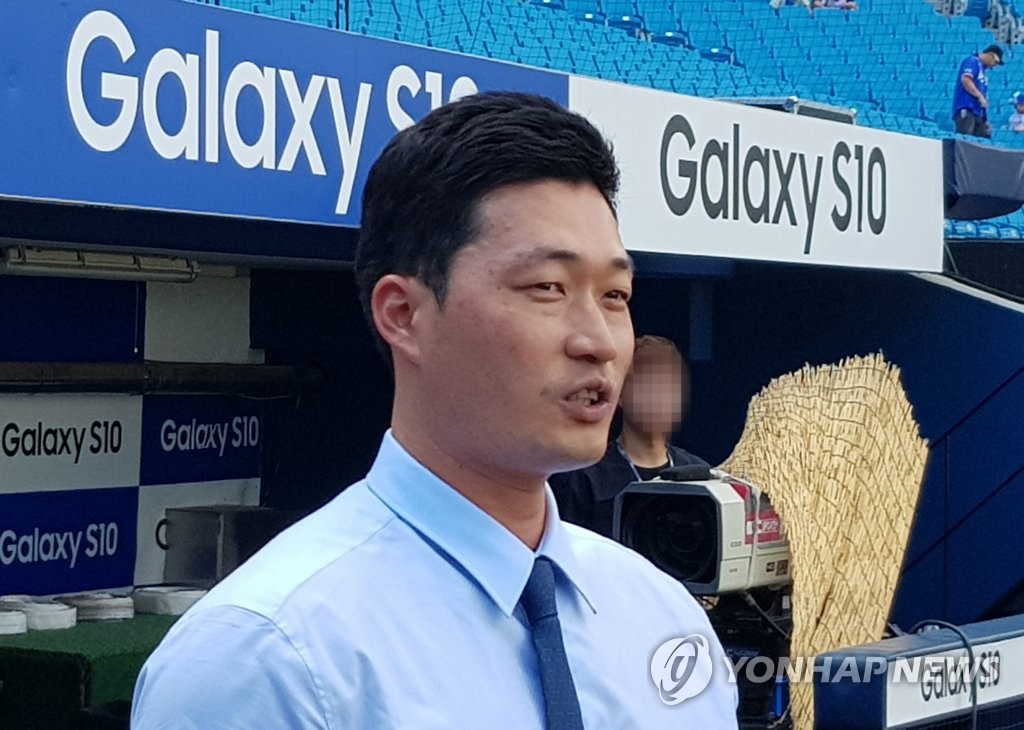 While Oh was gone, the Lions moved into their new stadium in 2016. Saturday's visit was Oh's first trip to the ballpark.

"This is an outstanding facility, and I got so excited just looking at the stadium," Oh said. "I can't wait to pitch here. I've had a lot of ups and downs while pitching overseas, and I've learned a great deal from that time. I'll try to apply those lessons here."

Oh was teammates with the current Lions' manager, Kim Han-soo, and there are other ex-teammates of his on the coaching staff. Oh said he was looking forward to being reunited with them in different roles.

"I am not too concerned about my elbow, and I expect to be better after the surgery," Oh said. "I've been away for six years, and I have to go back to the drawing board and study these hitters. I'll prepare the best I can."

Oh apologized to the Rockies for failing to finish up the season, saying, "The club supported me so much, and I feel terrible that I couldn't complete this season because of injury."

Oh is sitting on 399 in career professional saves, with totals from Japan and MLB added to his 277 from the KBO. He said he didn't make a big deal out of not reaching the 400-save milestone in the majors. 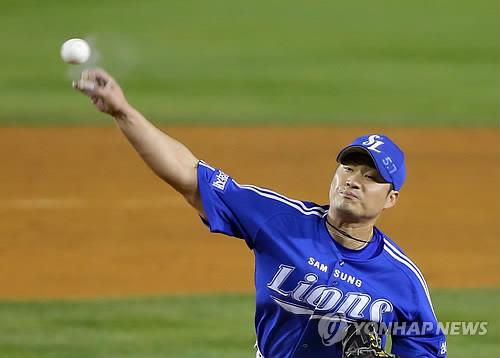