SEOUL, Aug. 13 (Yonhap) -- A defector from North Korea and her son were found dead in their home in southwestern Seoul last month, police said Tuesday.

The bodies of the 42-year-old woman identified by her family name Han and her six-year-old son identified as Kim were found by a janitor of the apartment on July 31.

He entered the house after a water serviceman reported that it smelled badly. Water supply had been cut off because of unpaid bills.

Police said there were no traces of suicide or homicide. Based on neighbors' statements, police suspect they died two months ago.

The woman reportedly fled North Korea in 2009. She married a Korean-Chinese man and lived in the southern city of Tongyeong before moving to China.

She and her son returned to South Korea late last year after a divorce and had lived in extreme poverty, according to a report.

Police are still investigating the cause of their death and have not ruled out the possibility that they starved to death as there was no food in the house when they were found dead.

They are waiting for the result of an autopsy. 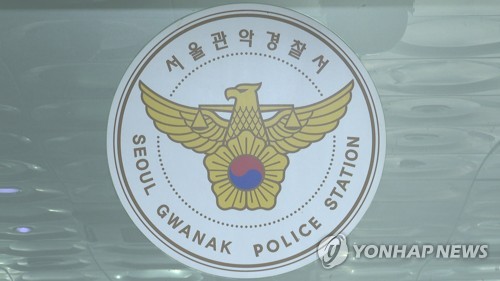