Busato, an Italian-born assistant coach of the Russian women's team, was photographed making the slant-eye gesture, widely considered racist against Asians. The KVA lodged a complaint with FIVB, the sport's international governing body. In a media interview last week, Busato apologized to the South Korean team and its fans but said he didn't know his action was perceived as offensive.

Busato said he was merely celebrating the victory that sent Russia into the 2020 Tokyo Olympics, a claim repeated by the RVF in its apology to the KVA.

According to the KVA, Busato has been suspended for two international matches, and the RVF expressed hopes that the two federations would maintain close ties moving forward.

The KVA said it asked both the RVF and FIVB to help prevent such incidents recurring. 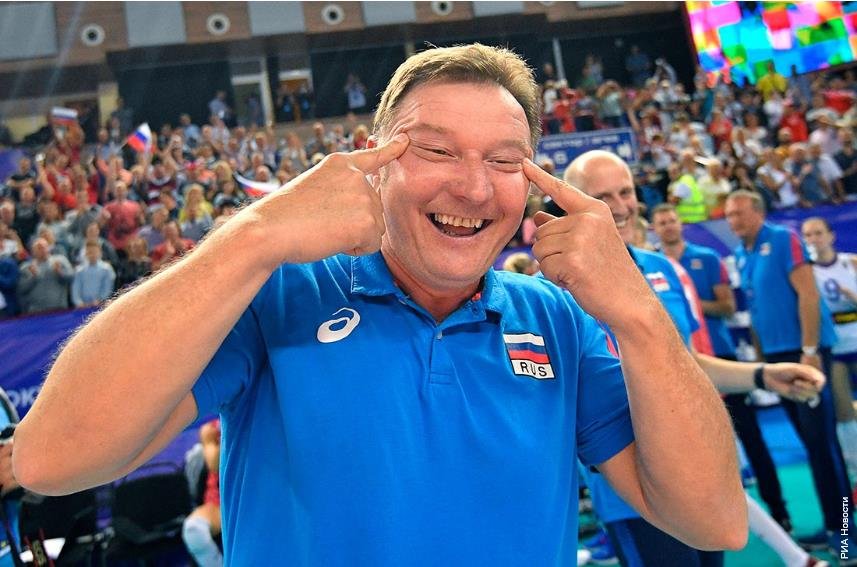