The Korea Baseball Organization (KBO) also slapped Spencer, former manager of the Goyang Heroes in the Futures League, with a fine of 5 million won (US$4,100) and ordered him to do 80 hours of community service. 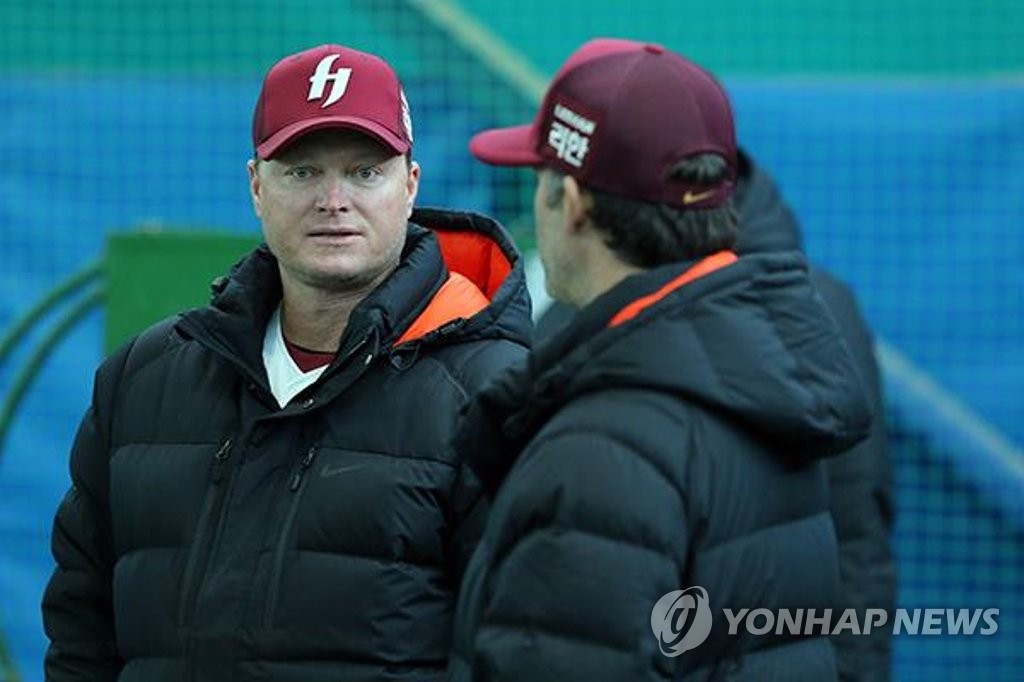 The Goyang Heroes are the minor league affiliate of the Kiwoom Heroes. Spencer had been managing the Futures League team since November 2015 and resigned on Aug. 5, a day after getting caught driving under the influence of alcohol in Seoul.

The KBO said a typical DUI arrest would have warranted a 50-game ban and a 3 million won fine, but it imposed additional penalties after police discovered that Spencer had been driving with an expired international license.

Though Spencer has stepped down as manager, he remains under contract with the Heroes organization and could return in another capacity once he serves his suspension.