SEOUL, Aug. 14 (Yonhap) -- South Korea's trade ministry on Wednesday started the process to drop Japan from its list of trusted trading partners, in a tit-for-tat move amid the growing trade row between the two Asian neighbors.

Early this week, the South Korean government decided to revamp the categorization of its trading partners into three groups from the current two, placing Tokyo in the in-between group.

The ministry said the reclassification of its trade partners will go into effect after gathering public opinion for 20 days and legal reviews.

The newly established bracket, between the two existing groups, is for a country that participates in the four international agreements "but operates an export control system that violates international norms," the ministry said earlier.

Tokyo officially announced last week that South Korea will be stripped from its list of trusted trading partners starting later this month.

South Korea, which ruled out allegations made by Japan over its lax export control system, labeled Japan's unprecedented move as a retaliation for its court rulings that ordered Japanese firms to compensate Koreans forced into labor during Tokyo's 1910-45 brutal colonial rule of the Korean Peninsula.

Currently, Japan is the only country included in the in-between group, although the South Korean ministry denies that the new group was made to only target Tokyo, nor a countermeasure against the export curbs.

Under the revamped criteria, South Korean companies shipping strategic goods to Japan will have to hand in five different documents to win individual approval, which is two more than the current three.

The approval process will also take around 15 days, which will be significantly longer than the current five. The period, meanwhile, is still shorter than the process demanded by Japan on South Korea-bound export goods, which may take around 90 days.

South Korea, meanwhile, is also making preparations to file a complaint with the World Trade Organization on the issue, although the details, including the schedule, have not been revealed. 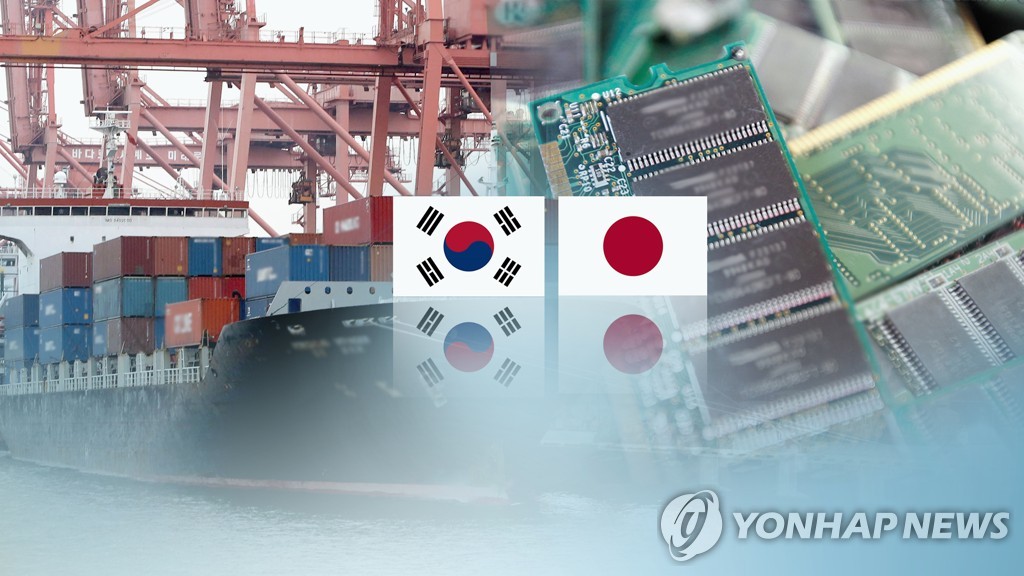