SEOUL, Aug. 16 (Yonhap) -- South Korea will try to clinch a spot in an Olympic women's volleyball qualifying tournament for 2020 when it hosts the sport's top Asian competition next week.

The Asian Women's Volleyball Championship, organized by the Asian Volleyball Confederation (AVC), will begin its eight-day run on Sunday in Seoul. South Korea is a first-time host of the biennial event, which began in 1975.

There will be 13 teams in action, divided into four groups -- three groups of three and one group of four -- and the top two nations from each group will compete in the AVC Olympic qualification tournament in January 2020. 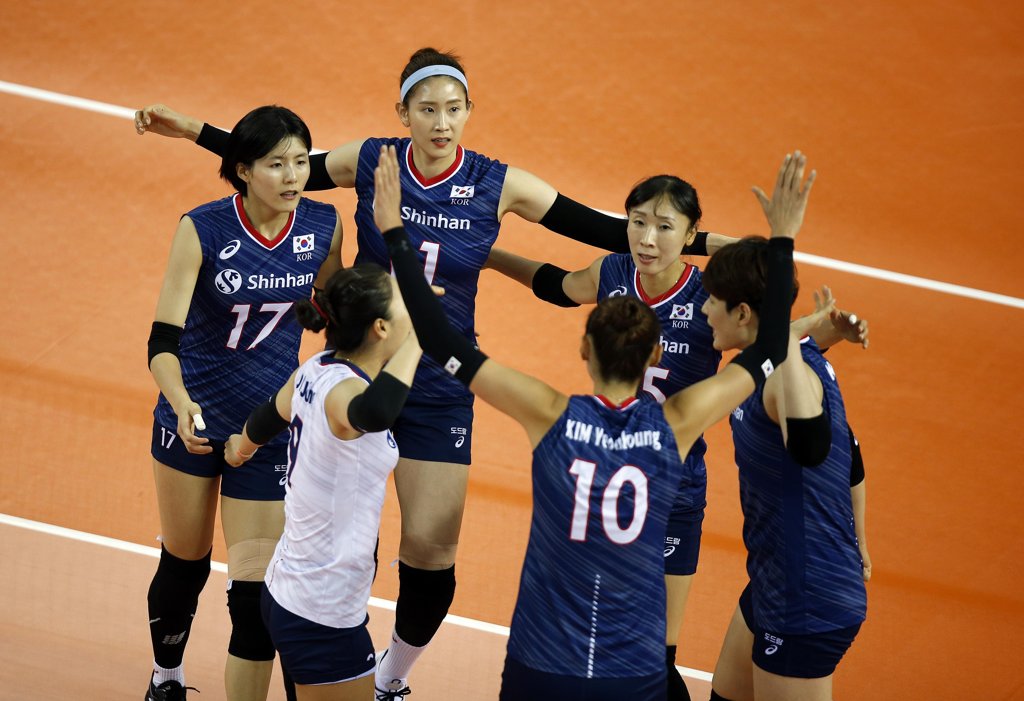 The winner of the AVC qualifiers will punch its ticket to Tokyo for the 2020 Summer Olympics.

At the Asian championship, South Korea, coached by Italian Stefano Lavarini, has been placed with Iran and Hong Kong in Group A. The host's first game is against Iran at 2 p.m. Sunday and South Korea will then face Hong Kong at 7 p.m. Monday. Both matches will be at Jamsil Arena in Seoul.

South Korea has never won the continental event. It has finished runner-up seven times, most recently in 2015 in Tianjin, China. South Korea ended in third place at the 2017 championship, held in Binan in the Philippines.

South Korea would have earned direct Olympic qualification earlier this month, had it not blown a two-set lead against Russia in its final match at the FIVB Intercontinental Olympic Qualification Tournament in Kaliningrad, Russia.

After winning the first two sets, South Korea reached 20 points first in the third set, five points away from the victory and a spot in the Olympics. But Russia battled back to take the third set plus the next two, stealing a match that seemed well within South Korea's grasp.

South Korea had an 11-9 lead in the deciding fifth set but never scored another point, as Russia reeled off six straight points at the other end.

South Korean captain Kim Yeon-koung said the players have to put that loss behind them and regroup for the upcoming tournament.

"I think that loss showed that we still have a lot of room for improvement," Kim said. "We probably got ahead of ourselves in the third set and we have to make sure we won't repeat the same mistake."

She said the collective focus for the team is laser sharp.

"Everyone understands the direction for the team," Kim said. "The team atmosphere is great right now." 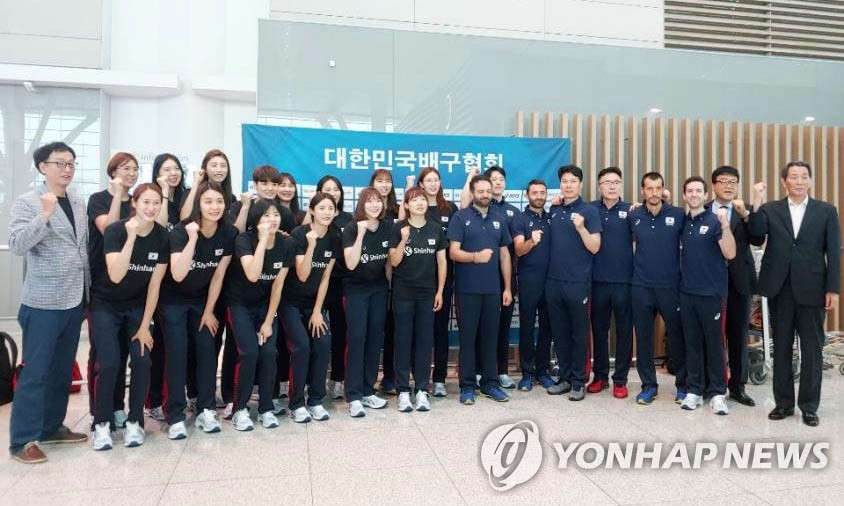