SEOUL, Aug. 14 (Yonhap) -- Compared to Seungyoon, the outspoken leader and producer of K-pop boy band WINNER, and its two other dynamic rappers, vocalist Jinu has been an unusually shy member, revealing little about himself and his artistic ambitions.

This week, however, Jinu, whose real name is Kim Jin-woo, took a major step out of the shadows to release the first solo record of his six-year musical career with the band.

The title of the single -- "Jinu's Heyday" -- is fully representative of his awareness about this critical first step.

"Going solo is still somewhat awkward for me. (A solo interview) like this one today is a little overwhelming for me," the soft-spoken member said in an interview with Yonhap News Agency and other news outlets on Wednesday.

Despite that, Jinu said he decided to go for a solo album to explore the many hidden sides of himself before he turns 30. He was born in September 1991.

"This exact point in time in my 20s is, I think, my heyday. ... I thought I may need to present various images of myself while I am still in my 20s because, without that, many people would remember me only through my image as a pretty (boy)," Jinu said. 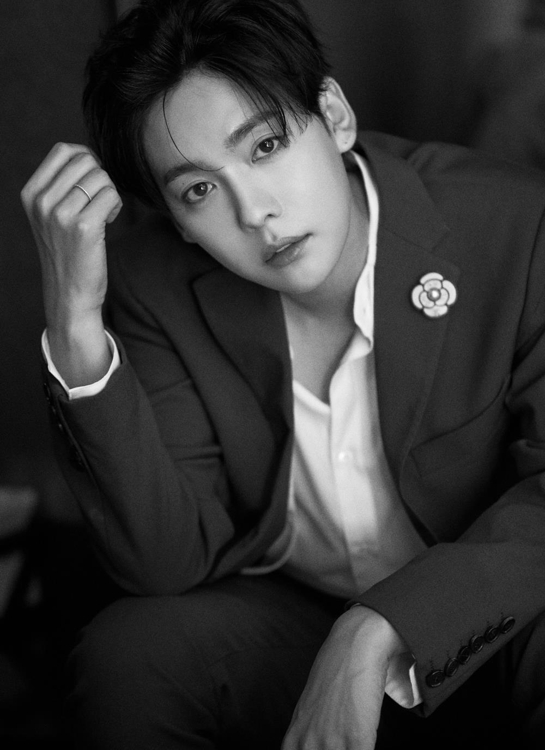 "Inside WINNER, I've always stuck to one single image: a boy with a pretty and handsome face. I did not want to confine myself to that image solely, so I tried to bring out many different shades of my inner mind through this solo recording," he said.

He described himself as having been a bit short on self-belief. "But this single marks a major explosion of my confidence." Jinu said his fans would "rediscover" him as an entertainer.

Despite the record's title, it consists of the song "Call Anytime," a rhythmic pop number depicting a man obsessed with getting a call back from his love interest, in both vocal and instrumental versions.

As it is his first time appearing on television music programs all by himself, Jinu has made extra efforts to combat nervousness, and his bandmates were also very committed to helping him.

"I practiced as much as I practiced as a trainee so I wouldn't feel awkward or nervous while performing alone on the stage," he said.

WINNER's stylish rapper and music producer, Mino, helped out, lending his talents in the composition and writing of "Call Anytime," as well as singing on the track.

The other two members sat in while he recorded his first single, he said.

Jinu also revealed his long-time wish to build a solid career as an actor, having played a supporting role in the 2016 internet drama series "Love for a Thousand More."

"I have been interested in acting for a long time. It is my dream to debut as an actor," he said, expressing his strong wish to act in a film before his twenties pass away. 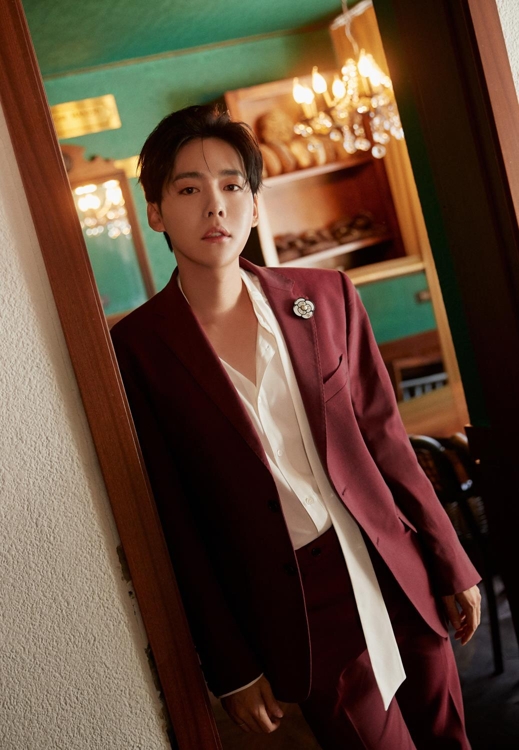