The typhoon, which reached Hiroshima at around 3 p.m., arrived over the East Sea as of 6 p.m., the Korea Meteorological Administration (KMA) said.

The agency said the speed of the typhoon, which was around 25 to 33 kilometers per hour, weakened as it traveled through Japan.

Typhoon Krosa is expected to reach its closest point to South Korea's easternmost islets of Dokdo at midnight, the agency said.

The agency issued a typhoon warning for Dokdo and Ulleung, located 270 kilometers from the southeastern industrial city of Pohang.

Parts of Gangwon and North Gyeongsang Provinces will continue to face heavy rain and strong winds due to the influence of the typhoon, the agency added. 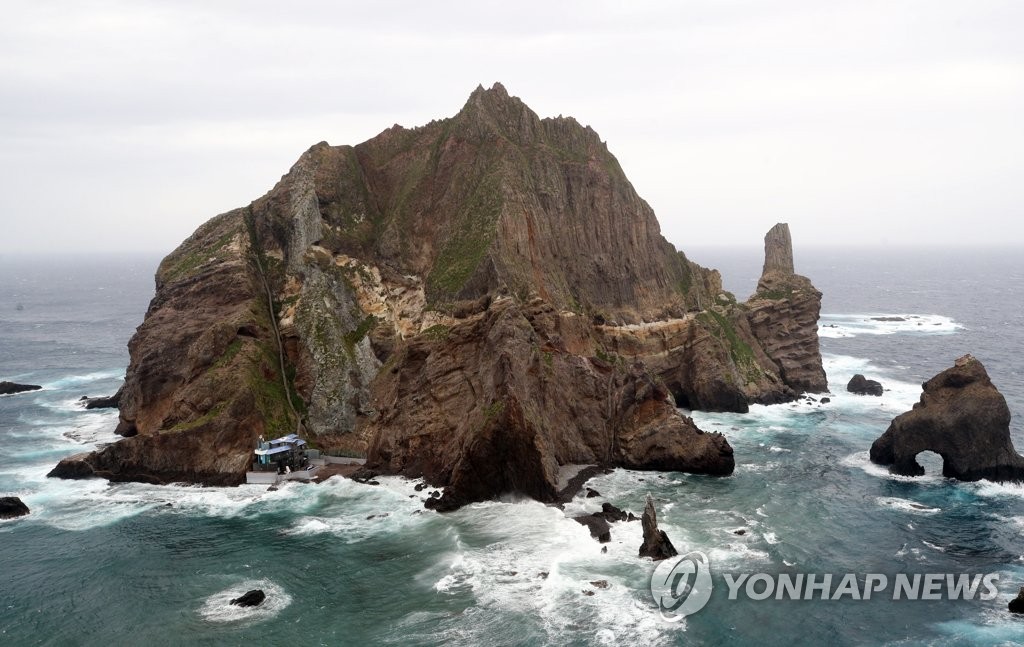