SEOUL, Aug. 16 (Yonhap) -- An official ceremony to commemorate the death of former President Kim Dae-jung 10 years ago will be held in Seoul on Sunday, organizers said.

The Kim Dae Jung Peace Center said on Friday about 2,000 people are expected to participate in the event starting at 10 a.m. at the Seoul National Cemetery.

Kim, a long-time opposition leader and pro-democracy fighter, became president in early 1998. He is credited with leading the nation to overcome a financial crisis and launching inter-Korean peace efforts with his "sunshine policy," for which he won the Nobel Peace Prize in 2000. 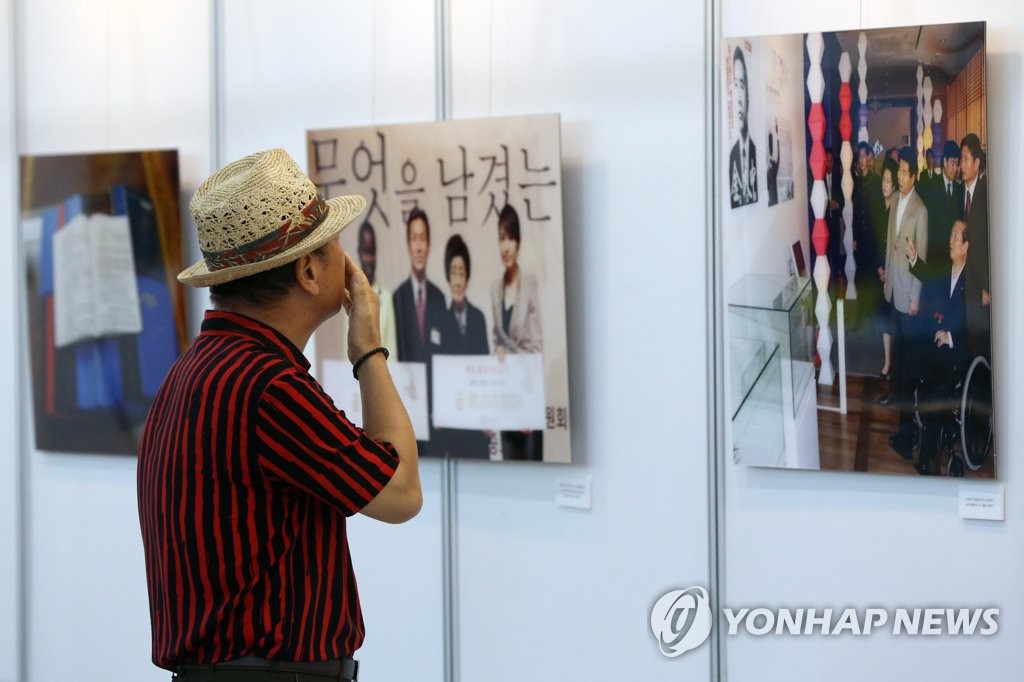