SEOUL, Aug. 17 (Yonhap) -- North Korea said Saturday that it has tested a "new weapon" under the guidance of its leader, Kim Jong-un, in the launch of two projectiles the previous day.

Kim "guided the test-fire of (a) new weapon again on Friday morning," the Korean Central News Agency said. "The national defense scientists showed a perfect result in the test-fire, too, and helped cement bigger confidence in this weapon system."

The KCNA did not provide other details on the weapon, including its name. 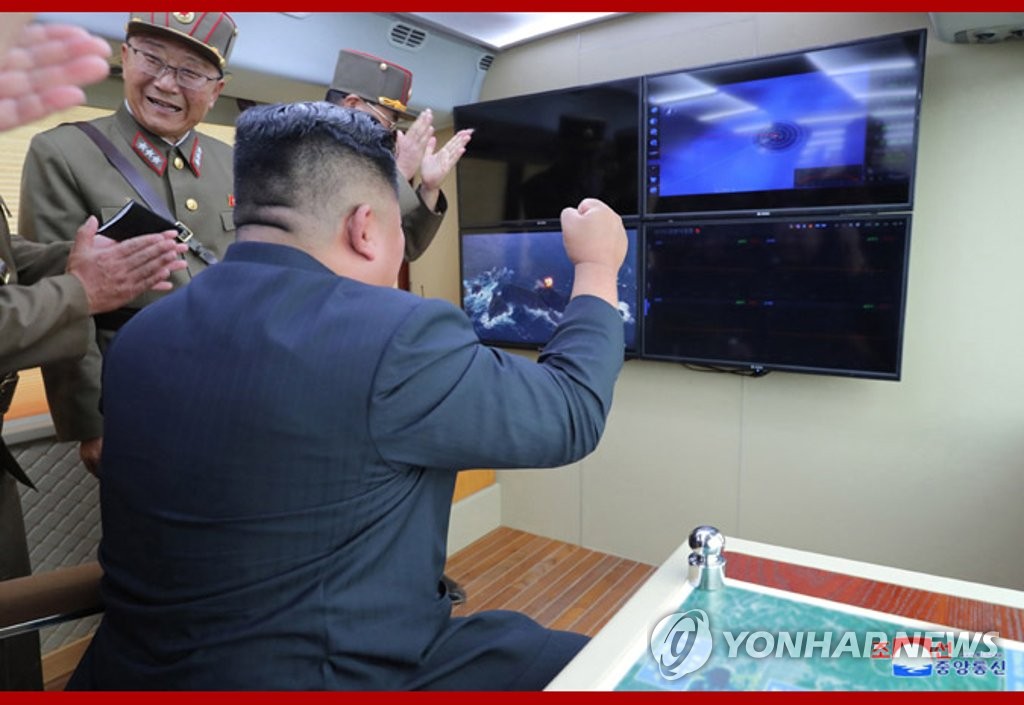 The report came a day after South Korea's military said that the North fired two projectiles presumed to be short-range ballistic missiles off its east coast. It said that they flew around 230 kilometers at a maximum altitude of 30 km.

Photos released by the North's media showed missiles that were launched from a transporter erector launcher (TEL) hitting a faraway target on a small rocky islet in the East Sea.

Friday's firing came six days after North Korea flew two projectiles believed to be short-range ballistic missiles, though the North said later it tested a "new weapon." It also was the sixth such launch since late July.

North Korea's version of ATACMS is assessed as one of its three newly-developed weapons, including a large-caliber multiple launch guided rocket system and short-range missiles known as KN-23s, its version of the Russian Iskander.

North Korea has carried out weapons tests in recent weeks in apparent protest of the ongoing joint military exercise by South Korea and the United States, which it sees as a rehearsal for invasion.

The North, in particular, lambasted Seoul for carrying out such military exercises while talking about peace and cross-border cooperation.

Earlier this week, the North warned that inter-Korean dialogue won't resume unless the South offers a "plausible excuse" for its combined military exercise with the U.S.

On Friday, a spokesperson for the North's committee handling inter-Korean affairs issued a statement saying that Pyongyang has no intention to talk with South Korea again and calling it a "senseless" hope to expect talks to resume when Seoul's joint military exercise with the U.S. is over.

The spokesperson also lashed out at South Korean President Moon Jae-in, calling him an "impudent guy" over his address on Thursday to mark the anniversary of liberation from Japan's colonial rule in which he reaffirmed his commitment to dialogue with the North.

Taking issue with Seoul's joint military drill with Washington, the spokesperson called Moon a "funny man" who "just reads what was written by his juniors" and denounced his speech as a "foolish commemorative speech" and "citation of spiritual slogans." 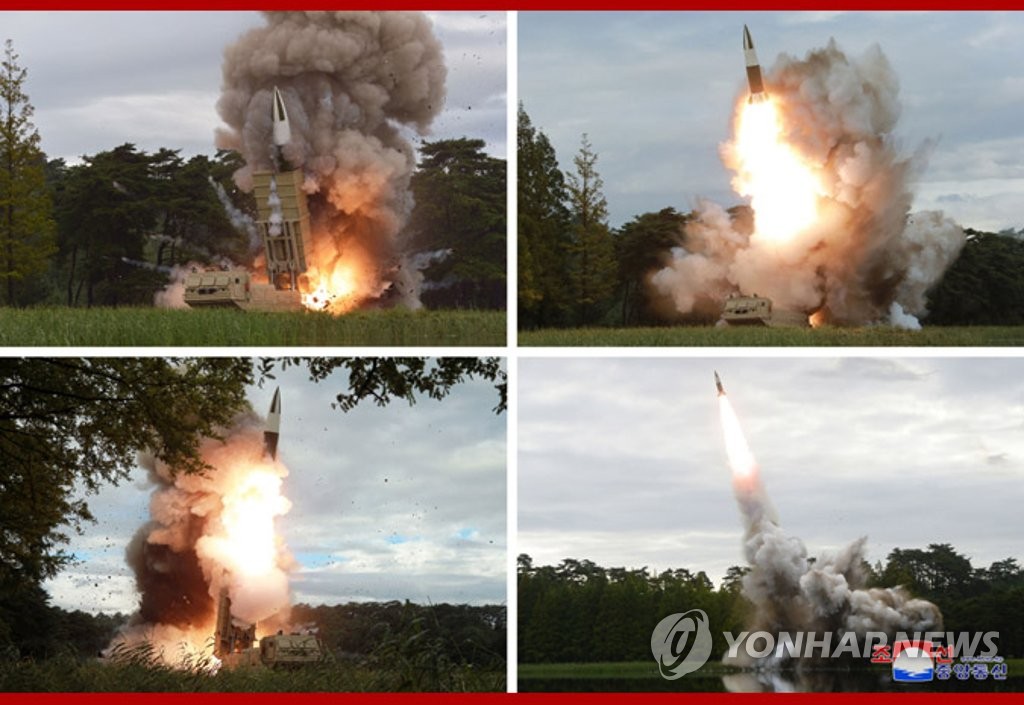